“I am absolutely honored to have earned the Democratic nomination for State Senate,” said Adriano. “From the Upper West Side, to Washington Heights to Riverdale, voters agree that we need change in Albany- we need progressive leadership that will fight to reform government and improve our communities. I am humbled to have received the trust and support of our District’s voters and look forward to fighting for all New Yorkers when I am in the Senate. I would like to express my deepest gratitude to all of those who helped make this victory possible. Our dedicated volunteers have driven this campaign from the very beginning and it is their relentless efforts that carried us through the finish of this race. I would also like to thank all of the elected officials, community leaders, neighborhood organizations and labor groups that supported us. I applaud my opponents for their well ran campaigns and wish them the best in the future.”

Adriano Espaillat, who has represented the 72nd District in the State Assembly for 14 years, will run in the general election for the 31st District Senate seat, which is currently held by Eric Schneiderman, who won the Democratic nomination for Attorney General.

Adriano Espaillat is one of New York State’s leading voices on economic and social justice, affordable housing, education and
immigration reform. As State Senator Adriano will fight for reforms that will restore the public’s confidence in our state government,
bring resources to our public schools, protect tenants and assist small businesses in our communities. 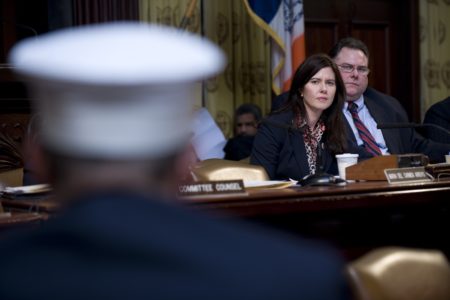