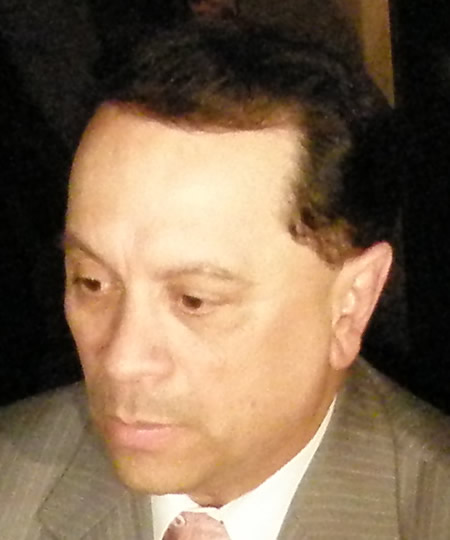 Rivera obliterated Espada by more than two to one. Espada is under investigation by state and federal authorities for siphoning more than $14M from his Bronx health clinic for personal use.

After wrapping up his defiant concession speech, the Observer reports that Espada stepped off the stage into a mob of reporters. “Visibly deflated and glistening with sweat in the light of NY1’s cameras, Espada was clearly a man who had been denied his prize.” But without the constant whirlwind of Albany politics to distract him, at least he’ll now finally be able to concentrate on his legal defense.

BP Diaz To Mayor: “‘Right To Counsel’ Must Come Faster” 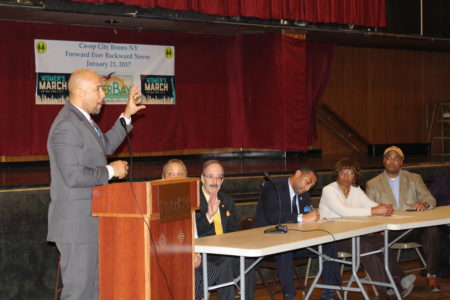