The owners of the 12-story apartment building that leaked 200 gallons of heating oil into the Bronx River have agreed to pay for the cleanup, a bill that could reach $200,000, state officials confirmed yesterday.

“We do have a commitment from (Lexington Hills, LLC) to assume the river cleanup costs, though details are not final until a signed agreement is in place,” said Maureen Wren, a spokeswoman for the state Department of Environmental Conservation, declininh further comment.

Stuart Berg, an attorney for Bronstein Properties, which owns 235 S. Lexington, said the agreement has a ceiling of $200,000.

“We’re trying to do the right thing,” Berg said. “A leak did occur and we’re paying for it. We’re still investigating how exactly it happened. The bulk of the clean-up has been done.”

Berg said Bronstein has retained an engineering specialist to determine where the leak started in the building’s heating system and how it got into the stormwater drains. He said the company is also negotiating with its insurance company regarding the accident.

Another potential responsible party is the building’s furnace contractor, Star Industrial Service Co. of Brooklyn, which had wrapped up repair work there about 5 p.m. on June 8, the day before the spill was spotted in the river near the White Plains train station.

The company officials have not released any statements.

Berg said the company has not seen the invoices for all the cleanup work, most of which was handled by Tri-State Environmental Services of Hawthorne.

Through the weekend, Tri-State employees worked in boats in the river and on foot along its banks, vacuuming and sopping up oil with huge pads. The oil was found as far as four miles downstream, into the Scarsdale section.

Berg said Bronstein asked the DEC as part of the agreement to allow the company to take over monitoring and reporting on the last phase of the cleanup, indicating that no decision had been made on that.

Fines of up to $25,000 a day could be imposed in addition to the cleanup costs, DEC officials have said, but they also stressed that paying for the cleanup was of primary importance. 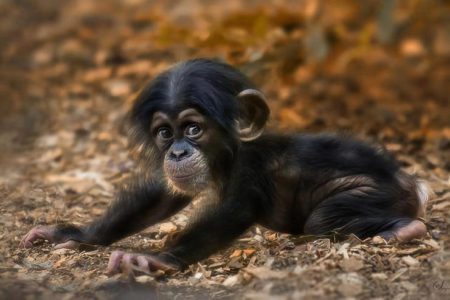