A construction worker has died and five others were injured in a partial collapse of a building under construction in Bronx.

It happened shortly before noon Tuesday at the four-story construction site at 92 East 208th Street, near Steuben Avenue.

Fire officials say one of the floors collapsed. The injured including two people who suffered serious injurious. The others had non-life threatening injuries.

The city’s Department of Buildings says an overload of concrete masonry blocks caused the floor to collapse. 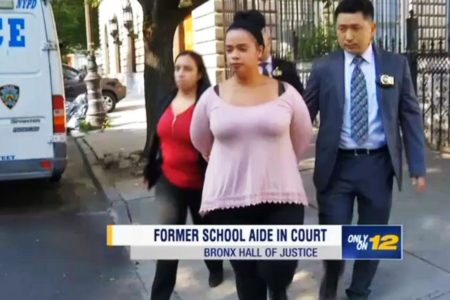