A sick predator raped and robbed a 23-year-old Bronx woman as she entered her apartment building early Thursday, police said.

The stranger grabbed the victim in the entrance to her apartment building on Park Avenue in Concourse Village and put her into a headlock about 1:00 a.m., cops said.

The woman passed out. When she woke up a few moments later, her attacker was raping her, cops said.

When he was done, the suspect took her cash and wallet and demanded she give him her PIN number before running off.

There were no immediate arrests. 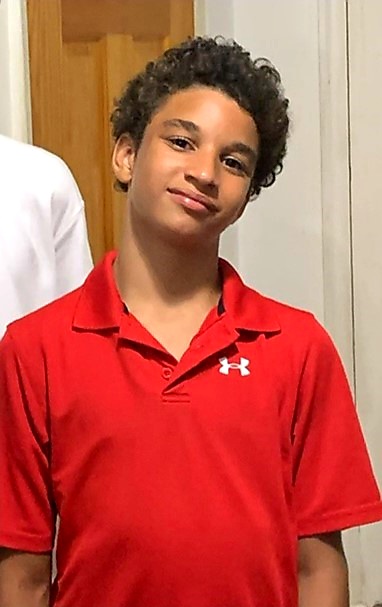