The New York City Police Department is seeking the public’s assistance in locating the following person, who went missing from within the confines of the 60th Precinct in Brooklyn.

He was last seen wearing a blue sweater, blue jeans and black sneakers. 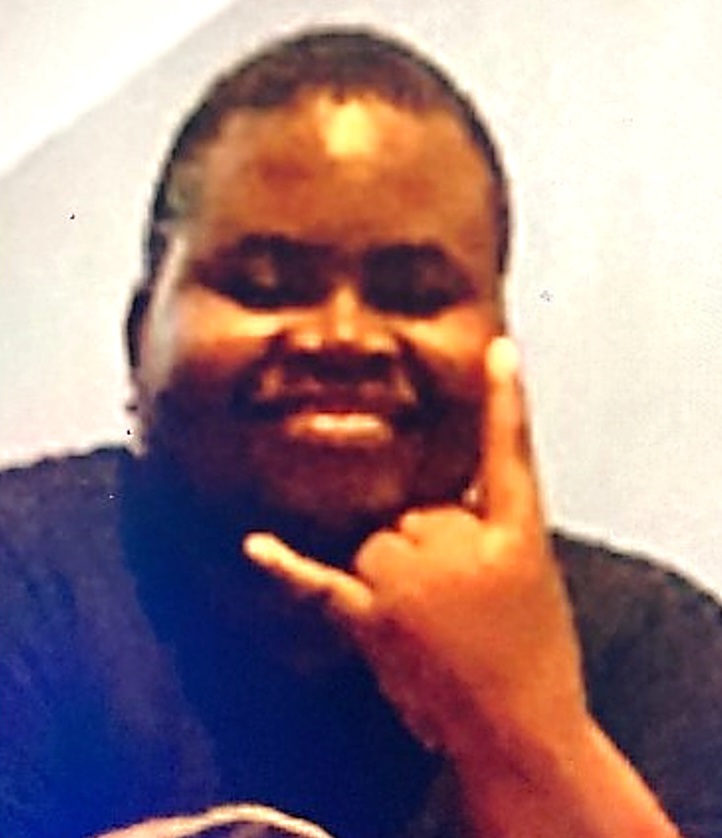