A Bronx woman has been charged with manslaughter for allegedly starting a fire in her apartment that led to her boyfriend’s death.

Walston and Galvin both lived on the second floor apartment of the building where the fire was started, FDNY officials said.

Ten other residents in the apartment building, including a 4-year-old child, were seriously injured in the blaze, according to the FDNY.

Walston also was charged with arson, reckless endangerment and assault.

Tykwan McLeod, 45, Arrested For The Murder Of Donte Thomas, 33 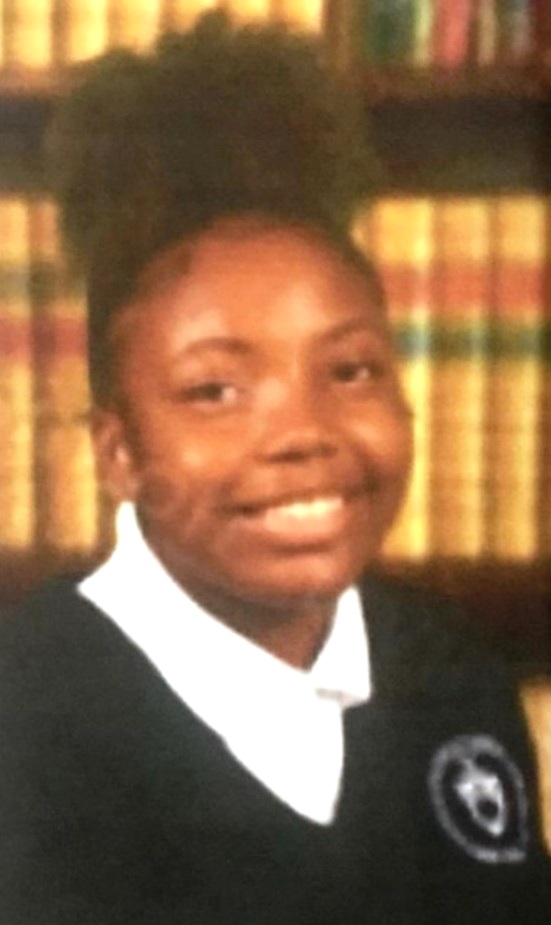