A 20-year-old Bronx woman, charged by Darien police three weeks ago for attempting to fraudulently withdraw money from a Las Vegas woman, is now facing similar charges in Stamford for allegedly withdrawing nearly $3,000 from the same woman’s account hours earlier at a Stamford bank.

Jeffry, who is currently freed on the Darien charges after posting a $10,000 bond, was released in the Stamford case on a promise to appear.

Stamford police Sgt. Andrew Gallagher said that Jeffry showed up in Stamford at a downtown HSBC bank branch on September 5, 2012 when she allegedly presented a teller with the fraudulent driver’s license of a Las Vegas woman. With a number for the account to steal from, she was allegedly able to make out a deposit slip for $2,800 and was given the money.

With two other people, Jeffry drove to Darien a short time later and appeared at another HSBC bank and presented the same drivers license and attempted to withdraw $3,000 from that bank, Gallagher said.

Because of the recent activity in the account, the bank stalled and called police in order to find out what was going on.

When police arrived Jeffry eventually gave up her real name and told police that she was working with other people to defraud the Las Vegas resident, Gallagher said.

A second person is wanted by police for working with Jeffry, Gallagher said. 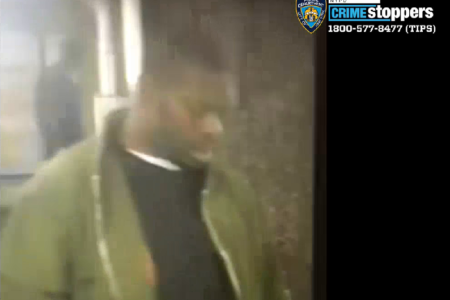 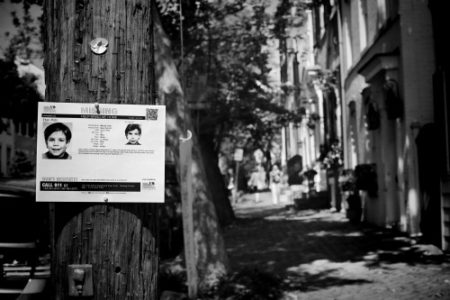 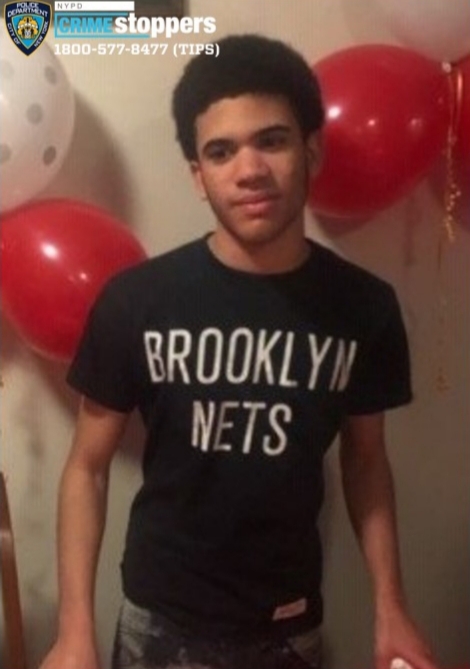