The project team finished the work in eight weeks, capitalizing on the lower traffic volumes during the pandemic. Contractors worked extended hours and weekend shifts to complete the construction mid-June.

“The Bridges and Tunnels team and El Sol Contracting were able to take advantage of lower traffic volumes during the pandemic to finish their work four weeks earlier than planned,” said MTA Chief Development Officer Janno Lieber. “This is just another great example of how the new MTA Construction & Development team is working faster and cheaper to get the job done.”

“This improvement for the Bronx-Whitestone Bridge is truly a gamechanger for those traveling to Queens and Long Island,” said Daniel DeCrescenzo, Acting President MTA Bridges and Tunnels. The new lane design will provide a safer and more efficient ride for those taking the Cross Island or Whitestone Expressway.

The new configuration provides an additional lane to the Whitestone Expressway (I-678) resulting in a three-lane approach instead of two to improve traffic flow, and an exit ramp to the Cross Island Parkway that better aligns with customer destinations.

MTA Bridges and Tunnels has partnered with the New York City Department of Transportation to expedite delivery of this project in a cost-effective manner. Roadway construction on this $5.6M project began April 20, 2020 and was completed on June 15, 2020.

Every day there are approximately 110,000 customers who rely on the Bronx–Whitestone’s easy gateway to Queens and Long Island or the Bronx and points north. 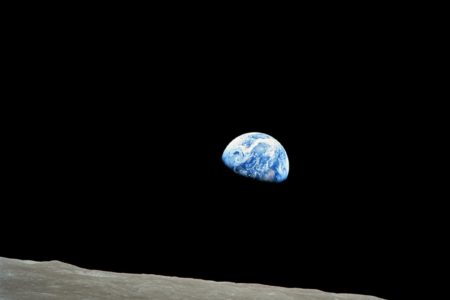 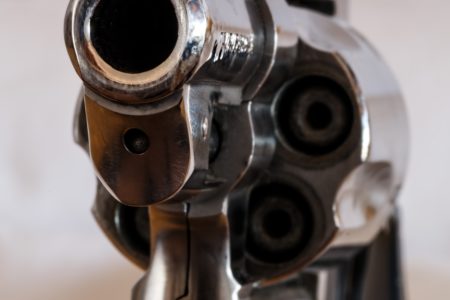