A veteran teacher in Bronx was arrested Wednesday on charges of stealing another teacher’s iPhone, according to police and a published report.

While police provided no further details, DNAInfo reported that Soliz was a Spanish teacher at J.H.S. 123 James M. Kieran, at 1025 Morrison Avenue in the Soundview section of Bronx.

He was arrested at the school on charges that he stole another teacher’s iPhone, the publication reported.

Soliz was hired by the school in 1996 and was promoted to a full-time post four years later. He has been teaching at the school ever since, except for two years during which he was transferred to the substitute teacher pool for unspecified reasons. 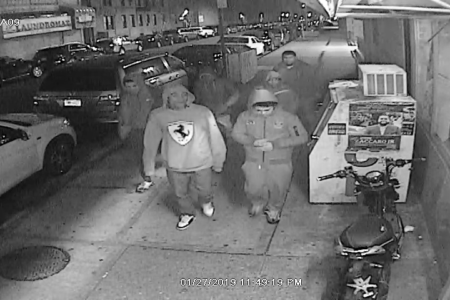 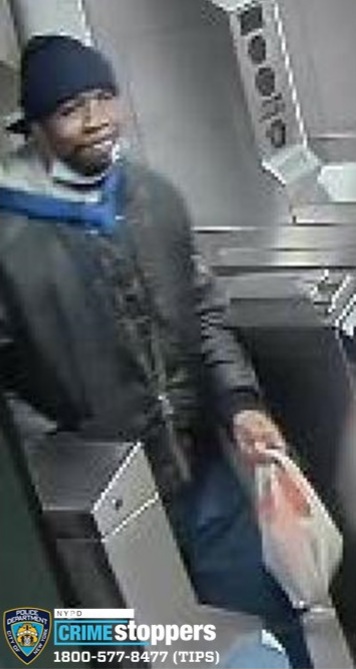