The New York City Police Department is asking for the public’s assistance identifying the male depicted in the attached surveillance photo wanted for questioning in connection to an assault that occurred within the 44th Precinct in Bronx.

It was reported to the police that on Wednesday, July 17, 2019 at approximately 0503 hours, near 105 Hawkstone Street, a 34-year-old female was walking opposite the location unidentified male pushed her to the ground and punched her in the face multiple times. The male proceeded to remove her bag containing personal items before fleeing southbound on Grand Concourse. 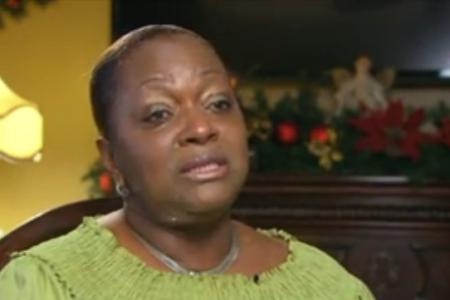