A Bronx man has been held on two felonies after police say he used a forged prescription to try to obtain controlled drugs in Port Jarvis.

Khalif Campbell, 25, visited a pharmacy in the city at 6:00 p.m. Wednesday and tried to pass the prescription, police say.

He was held Thursday in lockup, awaiting arraignment. 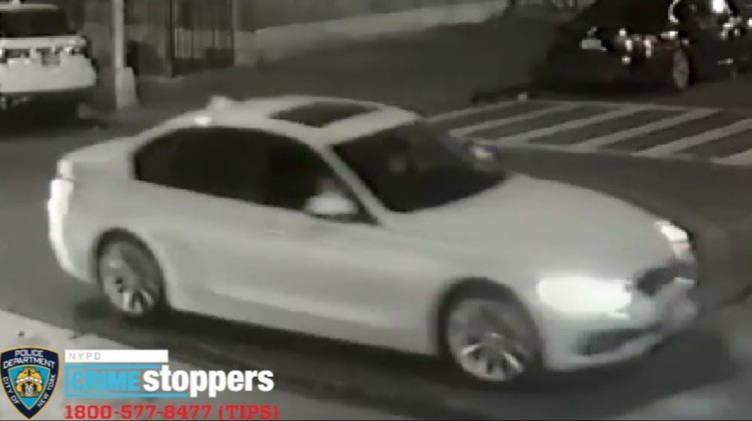 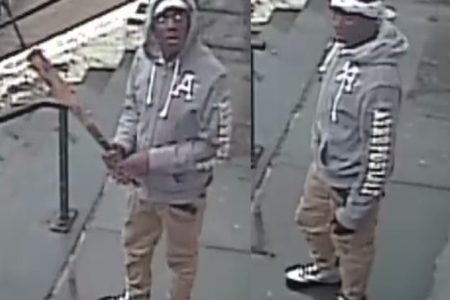