A Bronx man faces murder and manslaughter charges in the death of his girlfriend’s 5-month-old baby.

The NYPD says 46-year-old J.W. Hicks was arrested Thursday in the death of Jacob Agosto.

He was pronounced dead at a hospital. The medical examiner ruled it a homicide.

The name of Hicks’ attorney was not immediately known.

Ambulance Crashes Into A Vehicle While Rushing To A Shooting Scene 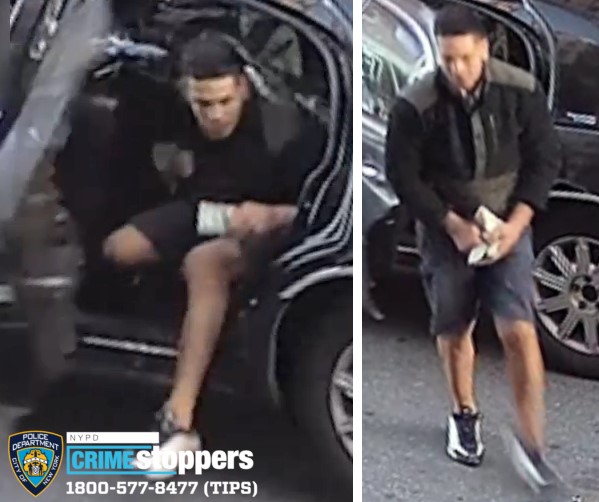 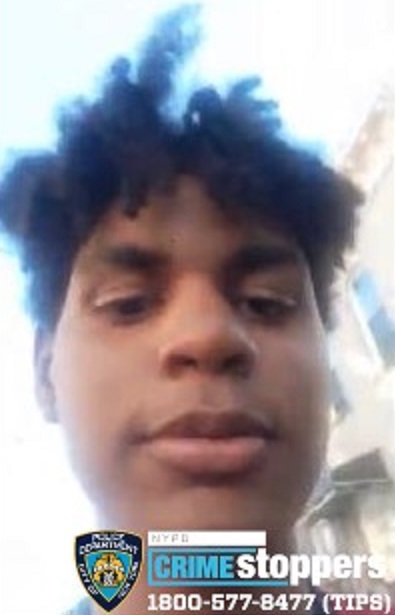