A body found in the Bronx River appears to be that of an 88-year-old Garth Road woman who suffered from dementia and had been missing for three days, police said.

The body — which fit the description of Catherine “Kay” Cotter, who had been missing since Tuesday — was found dead Friday in the Bronx River near Leewood Drive, Eastchester Police Chief Timothy Bonci said. For days, police officers and volunteers had been combing the woods in and around the parkway as well as in the area of Garth Road, where Cotter lived with her son, looking for signs of her. Crews on all-terrain vehicles, K-9 units and even a helicopter were used in the search.

Cotter was last seen walking alongside the Bronx River Parkway.

Kieran O’Leary, a spokesman for the Westchester County police, which is leading the investigation because the body was found in the river, said a volunteer searcher found a woman’s hat off the Bronx River Parkway by Leewood Drive about 4 p.m.

The volunteer alerted police, and an Eastchester officer later saw the body in the water. While searchers had earlier combed the area where the body was found, dry weather conditions over the past few days made it easier to spot the body Friday, O’Leary said.

A representative of the county Medical Examiner’s Office arrived shortly after 7:30 p.m. to remove the body from the scene. An autopsy should provide positive identification and a cause of death, O’Leary said.

Police officers were at the scene for hours Friday with motorists stopping to inquire about the activity. One driver, Maureen Lyons, 51, of Yonkers, said she remembered traveling past the area on Tuesday and being stopped by police officers who asked every passing motorist whether they had spotted a person matching Cotter’s description and handing them a missing-person flier.

Lyons said she sympathized with Cotter’s family, having a mother-in-law who disappeared for 24 hours from Rockland County one Fourth of July and was later found disoriented near the Canadian border. Her mother-in-law now has 24-hour care. 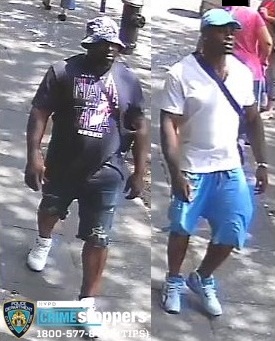 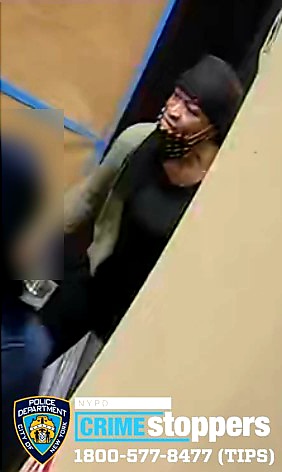 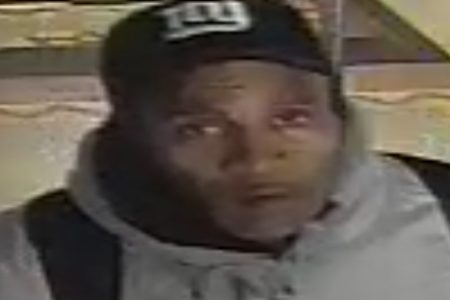