Cody Johnson, 21, and a passenger in the vehicle, Zico Gaynor, 24, from Ossining, NY, were charged with possession of more than 5,000 grams of marijuana with intent to deliver. They were taken to the La Salle County Jail.

Johnson was also wanted by the U.S. military on a warrant for desertion.

State police reported the vehicle driven by Johnson on Interstate 80, was stopped for speeding and not having proper lighting.

The Utica canine officer came to the scene and his dog, in walking around the vehicle, indicated something in the trunk. A computer check also showed Johnson was wanted by the military for desertion.

About 3:20 a.m. Sunday, Illinois State Police made three arrests at the Shell Station in Utica.

Troopers responded to a report of a disturbance at the station. Following a brief investigation, Antonio Johnson, 22, Streator, was charged with domestic battery for striking a woman. He was taken to the La Salle County Jail for a court appearance.

Joseph Tupayachi, 22, Streator, was charged with DUI and parking in a handicap space after troopers determined he had been driving the vehicle and appeared intoxicated. He was able to post bond and was released.

Lataya Martin, 23, Streator, was taken into custody on a La Salle warrant for failure to appear in court and taken to the La Salle County Jail. 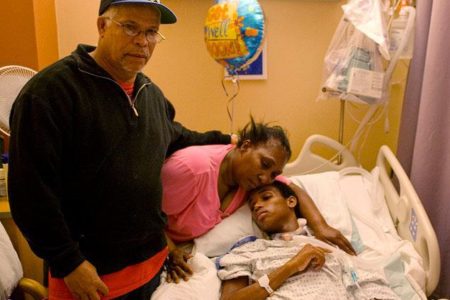 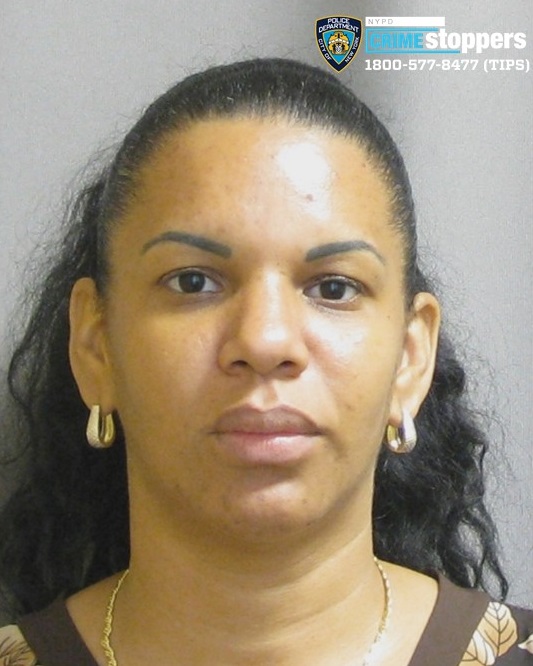