This weekend’s gun-buyback program in the Bronx was reportedly a great success. 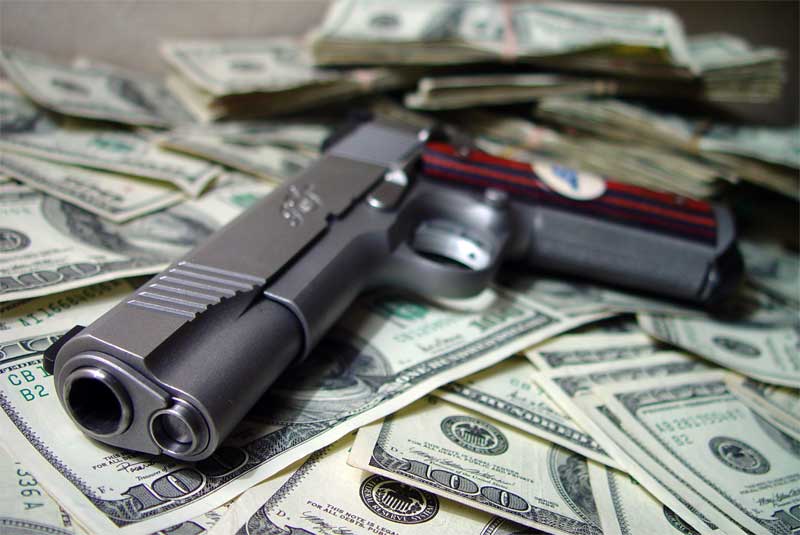 The people who turned in guns earned an estimated total of $243,200.

For every weapon that was handed in, a $200 pre-paid cash card was handed over, and there were no questions asked. What counts as a weapon? Apparently anything that shoots bullets, because even BB guns were accepted.

People could swap as many guns as they wanted, but they were only paid a maximum of $600 for three guns. Officials estimate that 1,216 guns were taken off the streets.

But that also puts almost a quarter-million dollars back on the street, allowing criminals to buy even nicer guns. 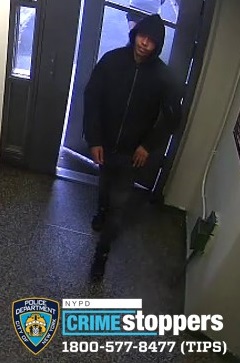