A hot summer day at the beach turned tragic when a 31-year-old Bronx man drowned at Lake Welch Beach today.

Paramedics were dispatched to the half-mile sand beach at about 11:20 a.m., said Ray Florida, director of Rockland Paramedics, after reports of a drowned swimmer.

The victim, who has not been identified by New York State Police, had already been pulled out of the water by lifeguards by the time paramedics arrived on scene and began administering CPR.

The victim was then taken by the Haverstraw Ambulance Corps to Nyack Hospital. He was pronounced dead at about 12:20 p.m., Florida said.

Witnesses said the victim was in the designated swimming area, a section of the lake that is marked off by buoys and is no more than 5 feet deep.

“I saw the lifeguards running over to him,” said Jose Miranda, 30, of New York City. “They were working on him for a long time.” 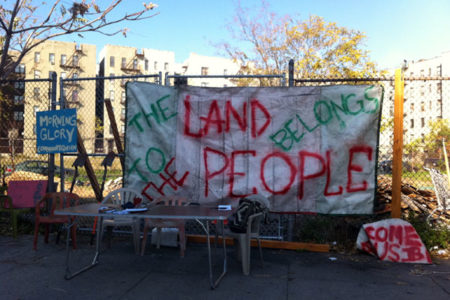