A Bronx man has been charged in connection with several car burglaries in Fort Lee over the last year, with the latest incident occurring Thursday night, police said Friday.

Police were called to Hudson Terrace after a resident reported that her husband saw a man breaking into a car on the street, Bortolus said.

When officers arrived, another Hudson Terrace resident pointed out a BMW and said the alleged burglar was still in the area, he said.

When Herman, who was allegedly hiding in the back of the BMW, did not respond, Hernandez released the dog.

A brief struggle ensued, during which Herman started kicking the dog before Hernandez and police officers John Reuter and Tom Keelen were able to take him into custody, Bortolus said.

Fort Lee police later discovered Herman’s alleged connection with “approximately” nine other burglaries in the Fort Lee area over the past eight months.

Herman would allegedly break car windows with a screwdriver and take things like GPS devices, MP3 players and cash, even a bowling ball.

Herman, who is currently being held at the Fort Lee Police Department pending arraignment, was charged with multiple counts of theft, burglary by entering a structure, criminal mischief, resisting arrest and causing harm to a law enforcement animal. 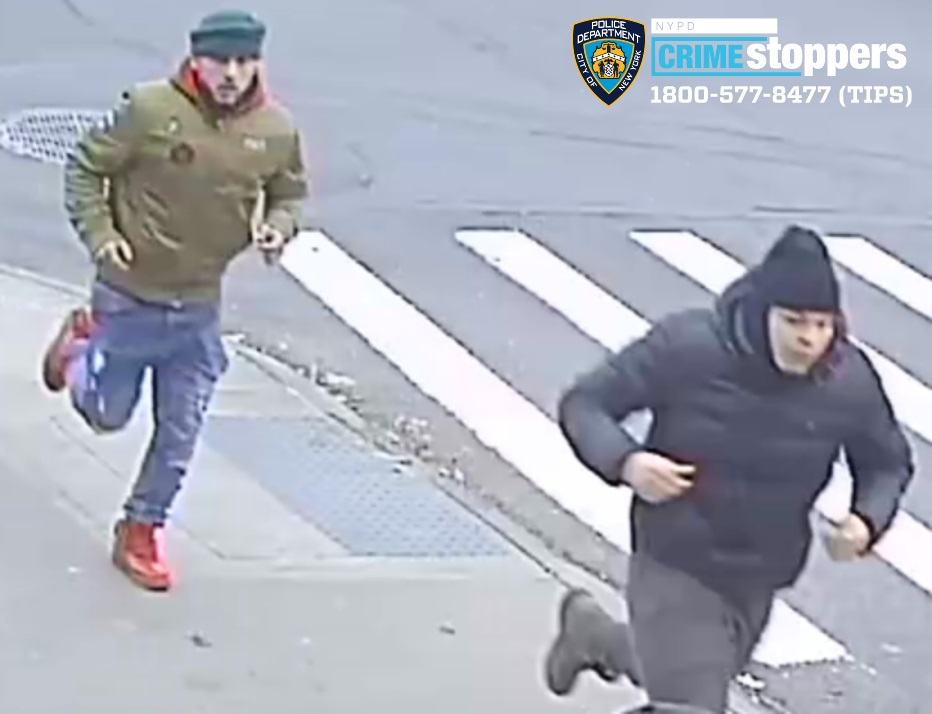 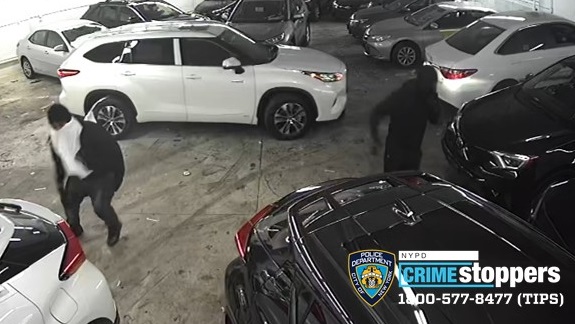