A Bronx woman is accused of petty larceny in connection with a $155 theft at a Palisades Center Mall store, according to Clarkstown police.

Sonya Richardson, 50, is also accused of criminal possession of stolen property after a complaint was filed against her by workers at the Sephora shop at 9 p.m. on Thursday. Police said Richardson is charged with taking perfume from the store.

Richardson is scheduled to face the charges at a Clarkstown Town Court hearing on December 28, 2011 in New City. However, when Clarkstown police finished processing Richardson she was turned over to Ramapo police, who had a warrant for her arrest on a charge of aggravated unlicensed operation of a motor vehicle. 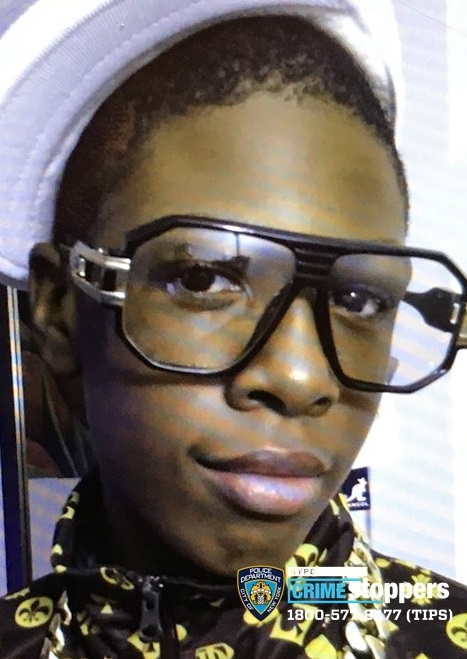 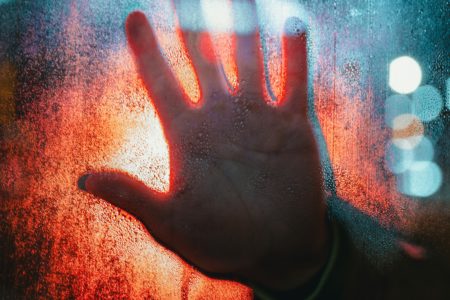