A New Jersey man and a Bronx woman face charges in Beacon, NJ for allegedly trying to pass a forged and stolen prescription for painkillers at a Main Street pharmacy Thursday, authorities said.

Officers responded to Vogel’s Pharmacy Thursday at 2:54 p.m. for a report of a person who was trying to pass a forged and stolen prescription for oxycodone, police said.

The pharmacy reported that a woman was still in the store and that a man accomplice was waiting in the area in a maroon sedan. Police found the woman inside the store and the man in the car, nearby on Main Street and took both into custody. 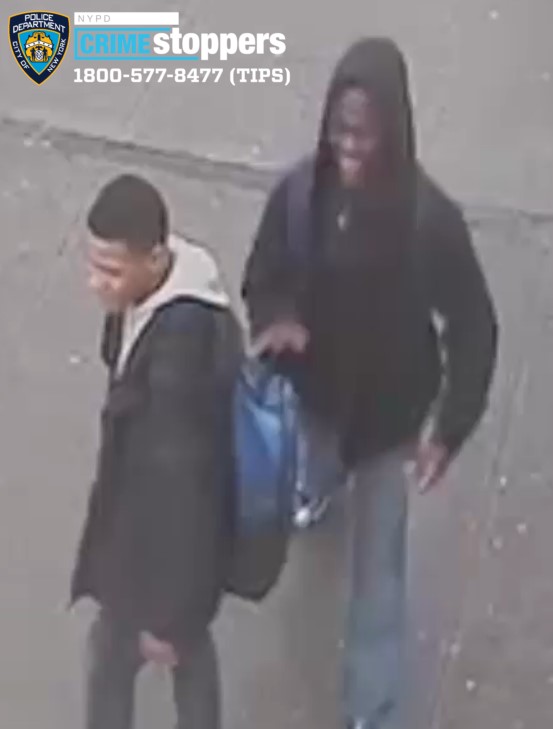