A months-long investigation by two NYPD neighborhood coordination officers led to the bust of a chronic 911 caller in Bronx, police said Wednesday.

Police arrested Melvin Velez, 25, around noon on Tuesday for making over 40 false alarm 911 calls since December 2015 from his home in the Betances Houses on E. 147th Street in Mott Haven, cops said.

Velez called in bogus reports of drug use, shots fired and other fake emergencies, according to officials. Officers repeatedly responded to the Betances Houses only to find there was no emergency.

They worked with the Bronx District Attorney’s Office to obtain warrants for cell phone records that led them to Velez, according to an NYPD source.

Authorities charged Velez on Wednesday with falsely reporting an incident. More charges may be brought against him, the source said.

Police are still investigating whether the bogus calls were a senseless act, or intended to divert officers and resources from other crimes. 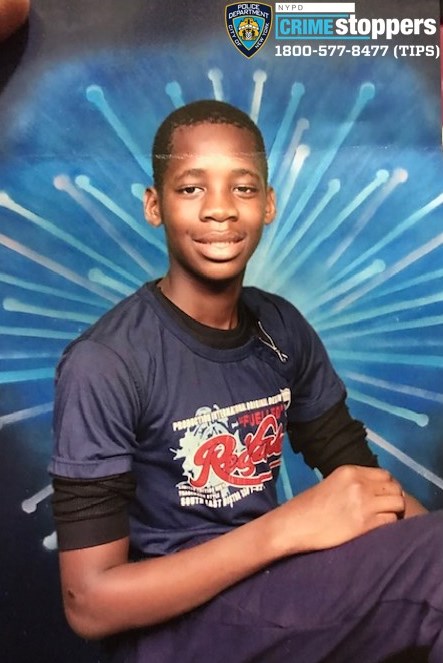 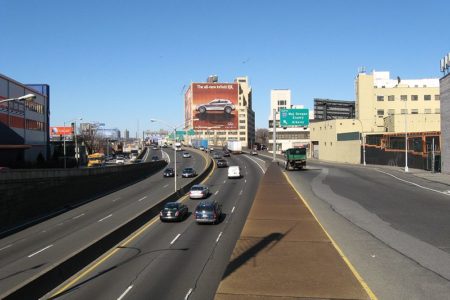