A trio of muggers beat and robbed a Bronx man as he was taking pictures at a popular sightseeing and concert spot in Central Park Tuesday evening.

The 26-year-old victim was snapping pictures with his phone on the Great Hill — one of the highest points in the park, near W. 106th Street and Central Park West, at about 5:30 p.m., cops said.

That is when three men approached him from behind, cops said.

One of them demanded his cell phone, and when he refused, they knocked him to the ground, punched his head and face after he fell, and grabbed his wallet and phone, police said.

One of the suspects wore a yellow shirt, another was toting a black backpack, police sources said. 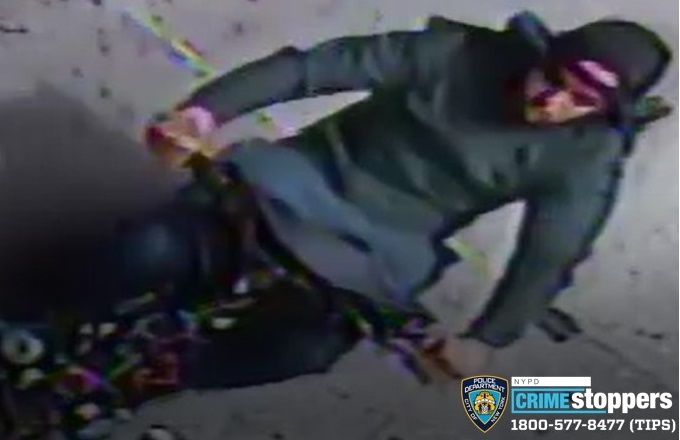