Two Bronx women wanted in connection to an assault that landed a man in the hospital were arrested in Wilmington Tuesday.

According to online jail records, Tyees Gilmore, 21, and Melissa Vellon, 21, both of Bronx, NY, were arrested by Wilmington police in the 1300 block of Castle Street while allegedly driving a stolen vehicle.

The pair is wanted for questioning after a man was shot and stabbed inside their apartment located at 1016 Bronx Park South on Tuesday, October 10. According to the New York City Police Department, the 32-year-old victim was shot once in the shoulder and stabbed in his neck and forearms.

He was taken to St. Barnabas Hospital in critical condition.

Police arrested one man at the scene.

Gilmore and Vellon were both charged with possession of a stolen vehicle and booked into the New Hanover County Jail under $100,000 bonds each. 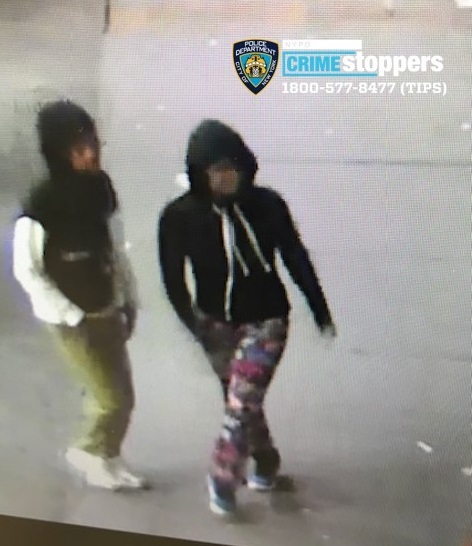 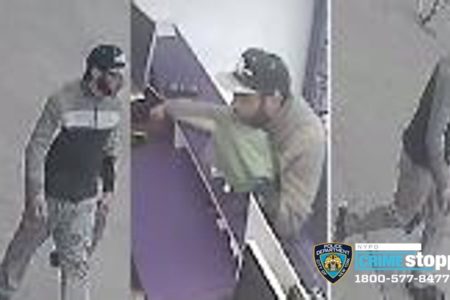 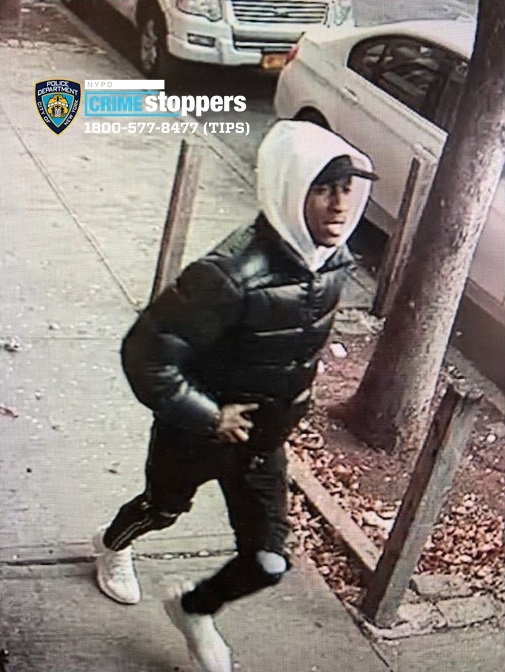