Spector Group announced that construction is underway on a new $350 million medical campus at 1500 Waters Place in Bronx.

Working on behalf of the Dormitory Authority of the State of New York (DASNY), the New York State Office of Mental Health (NYSOMH) and the Bronx Psychiatric Center, the company designed the new campus master plan for the development encompassing six new buildings on 50-plus acres, as well as the preservation of five existing buildings.

In addition to serving as Master Planner, the Spector Group is the architect for the residential village which consists of three outpatient buildings: a Safe Horizon Haven House, with a 24-bed and 20-bed wing; a 96-bed Transitional Living Residence; and a 48-bed Studio Residence.

The firm is also the architect for the Central Services Building (CSB) and Central Utility Plant (CUP), which are shared support space and utility services for the adjacent Adult and Children’s Facilities.

All work for DASNY and NYSOMH is being documented using Building Information Modeling (BIM), which enhances visualization of the design for DASNY, along with clash detection and final coordination between design models. This is DASNY’s first BIM project.

The buildings will be brick with metal panels and pitched roofs for a unified aesthetic. In addition to handling the programming and original design concept, which began in early 2007, Spector is overseeing construction of the multidimensional project, which is slated for completion in December 2013.

The new micro-campus will be LEED Silver certified with state-of-the-art facilities, more functional interconnectivity and a more compact campus to create improved efficiencies in serving the community’s mental health population.

“We are delighted to work on a project of this magnitude, especially one that will serve the community and the facilities’ clients well,” said George M. Kuchek RA, LEED AP BD+C, a senior associate at Spector who is the project manager for the project along with principal Marc B. Spector AIA, NCARB.

“While each building will serve a specific purpose, they are united in the goal of treating clients in a comfortable residential setting.”

The Spector Group is working alongside R.G. Vanderweil, the mechanical, electrical and plumbing engineer; Ysrael A. Seinuk PC, the structural engineer; and Langan Engineering, the civil engineer. 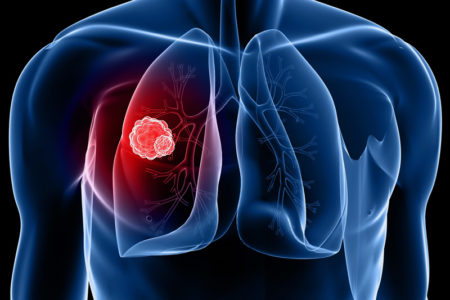