The foundation, based in Teaneck, NJ, has been sponsoring the program for forty-three years. More than 1,800 youngsters with kidney disease from the U.S. have attended the program since it began. This is the first summer the program will include kidney kids from another country.

All three Israeli teens have received transplants and are medically stable. They will be traveling to the United States with the transplant nurse at Schneider Children’s Medical Center in Peta Tikvah, a community outside of Tel Aviv. Dr. Lew Reisman, a pediatric nephrologist who lives in Israel and donates his time each summer to work in the camp’s dialysis center, will greet them when they arrive and drive them to Frost Valley.

In addition to the Israeli teens, thirty other kidney kids from the northeastern United States will attend the program. They suffer from chronic kidney disease, are on dialysis, or have received a transplant.

Frost Valley, the premier YMCA camp in the country, runs the program. It is located on 5,000 beautiful acres of woodlands that include a lake, streams, and hiking trails; sports fields and a new arts and crafts village offer a variety of additional activities. More than 4,400 kids will attend camp this summer.

The Children’s Hospital at Montefiore in New York City oversees the kidney campers’ medical care. A pediatric nephrologist and several pediatric nephrology nurses are always on duty in the state-of-the-art Ruth Gottscho Dialysis Center in the camp’s wellness center.

The foundation’s kidney camp program is the only one in the world that mainstreams kidney campers with the regular camp population. They live in cabins and participate in camp activities with healthy campers. During their two week stay, kidney campers receive the dialysis and/or medications they need at the dialysis center.

The Israeli kidney campers grew up in Israel but have different backgrounds. Stiven, 16, was born in Russia; Aviv, 17, was born in the U.S. to Israeli-American parents; and Bar-Shalom, 16, is an Israeli of North African descent. All experienced kidney failure when they were young and received transplants at the Schneider Center.

Dr. Reisman was born in Poland and grew up in Brooklyn, NY. He graduated from Brooklyn College just before his twenty-first birthday and became involved in the Jewish youth movement. Shortly after graduation, the Six-Day War began, and Reisman headed to Israel to volunteer. He spent the summer on a kibbutz and then attended The Hebrew University – Hadassah Medical School in Jerusalem. While there, he met his wife, Dalia, who was Hadassah Hospital’s head nurse of pediatrics at the time.

For Reisman, having Israeli kids with kidney disease participate in the Gottscho kidney camp program has been a longtime dream of his. “At Frost Valley, the Israeli teens will experience the best that is America while assuring them continued quality medical supervision,” he says. “The camp’s a special place that fosters tolerance, acceptance, and love of fellow man. They’ll meet a wide cross-section of American youth from various social and religious backgrounds.”

Reisman also feels it will be a learning experience for the rest of the camp population.

“The Israeli kids represent all that’s good about Israel. American kids will have the opportunity to get to know Israeli youngsters, giving them a deeper understanding of a society that’s always in the news.”

Frost Valley has a history of inclusiveness that was begun with the kidney camp program in 1975. Through its Tokyo Partnership, a contingent of Japanese kids and staff travels to Frost Valley every summer, and counselors and other staff members hail from a number of countries. In addition, youngsters with developmental disabilities attend the camp’s Mainstreaming at Camp (MAC) program. This summer for the first time, Frost Valley will also be welcoming several campers with hearing loss, the result of a new partnership with the Clark Schools for Hearing and Speech in Massachusetts.

The Ruth Gottscho Kidney Foundation was established in memory of Ruth Gottscho, who died of kidney disease in 1960 at age 15. Her parents, Eva and Ira Gottscho, were determined to help others suffering from the same disorder.

“Dialysis, which would have saved Ruth’s life, was then in the experimental stage,” said Ruth’s sister, Judy Gottscho Eichinger, chair of the foundation. “But even when dialysis became available a few years later, it was expensive and, until Medicare began funding it in 1972, not many patients could afford it.”

One of the foundation’s first programs was to buy more than 100 dialysis machines, lend them to patients, and train their families to perform home dialysis. When a patient no longer needed the machine — either because he or she had died or received a transplant — it was returned, refurbished, and lent to another family.

After Medicare began funding dialysis, the foundation turned to other services, including helping low-income dialysis patients with the cost of medication and transportation to receive treatment. But the foundation’s main focus was to help children with kidney disease experience summer camping.

“My sister always dreamed of going to sleep-away camp but couldn’t  because of her illness,” said Eichinger. “She was very jealous when her friends and I went away to camp.”

Summer camp was important to her family, Eichinger said. Her parents originally met as counselors at summer camp.

Beginning in 1972, Eva Gottscho began seeking a camp that would mainstream children with kidney disease into the regular camp program. (Ira Gottscho had died in 1971.) She approached several camps in New Jersey, but none was willing to start such a program.

“There were a number of programs that were devoted to particular illnesses, but a camp where children with kidney disease would share the same activities and living quarters with regular campers was unheard of,” said Eichinger.

Gottscho then approached Frost Valley YMCA camp. “They were eager to do it. They have always reached out and done new things in camping,” Eichinger said.

Contributions to help fund the kidney camp program can be made online here, or mailed to The Ruth Gottscho Kidney Foundation, 515 Warwick Avenue, Teaneck, NJ 07666. The foundation is a 501(c) 3 non-profit organization. 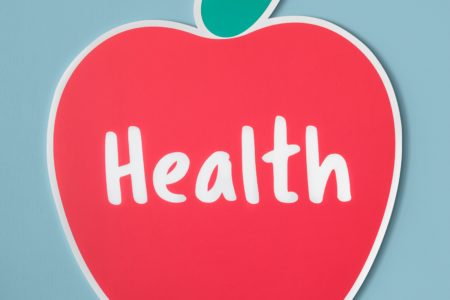 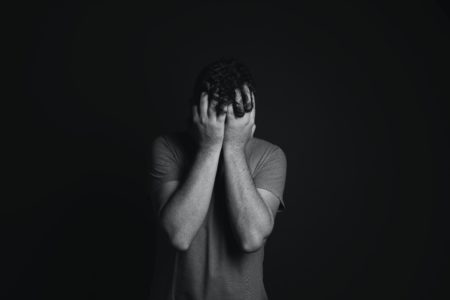 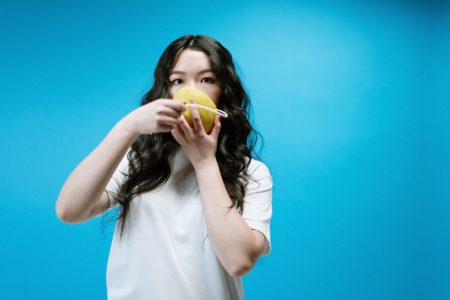