The Occupy movement through Black Lives Matter and onwards to the current Trump fiasco, protest has been a dominant force throughout the 21st century so far; let us not forget that political activism is not a contemporary fad, though.

A city rarely far from the centre of historic moments, New York’s rallies, riots and demonstrations in the final two decades of the last century have been documented in a startling new exhibition of street photography at the Bronx Documentary Center.

From the riots sparked by the acquittal of Rodney King’s assailants to racial tension in troubled neighbourhoods; pro-choice, AIDS and LGBT rallies to social unrest relating to housing and gentrification; the perpetual recurrence of police brutality incidents and injustices against African Americans … New York’s street photographers were on hand to chronicle countless issues that plagued the city between 1980 and 2000; their images rarely seen in the pre-social media age.

Co-curated by former photo editor of alternative newsweekly The Village Voice, Meg Handler; historian and author Tamar Carroll; and Michael Kamber, founder of the Bronx Documentary Center (BDC), ‘Whose Streets? Our Streets!’ New York City: 1980-2000 has been designed and produced by Cynthia Rivera and Bianca Farrow from the BDC, and continues until 5 March; featuring the little-seen work of 38 independent photojournalists captured during two decades of rapid economic and demographic shifts in the city. Dedicated online platform is a rich source of information on the exhibition’s photographs, photographers and related social issues. 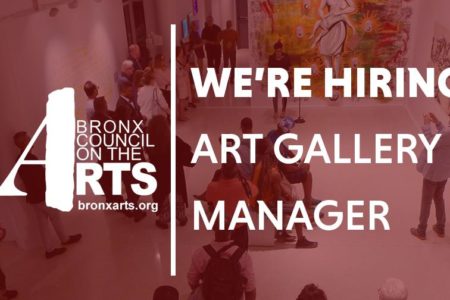 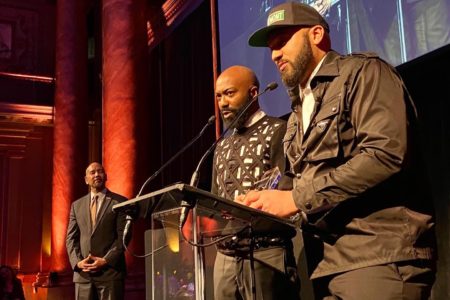 The Bronx Museum Of The Arts Visionaries Gala 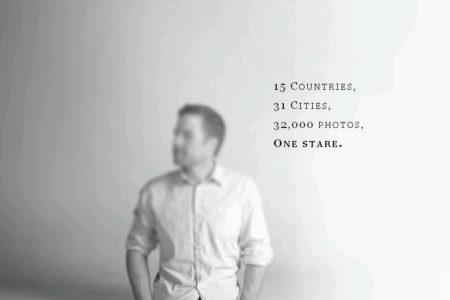