A Bronx death has been ruled a homicide, and the NYPD is working to find out who did it.

The man was unconscious when he was found on August 9, lying on the ground behind a building on Grant Avenue.

He died Monday, and the medical examiner has now made the homicide determination.

Police say he had been stabbed more than once.

His name was being withheld until his relatives could be notified.

A Teenager, 17, Arrested For The Murder Of Dennis Neal, 28 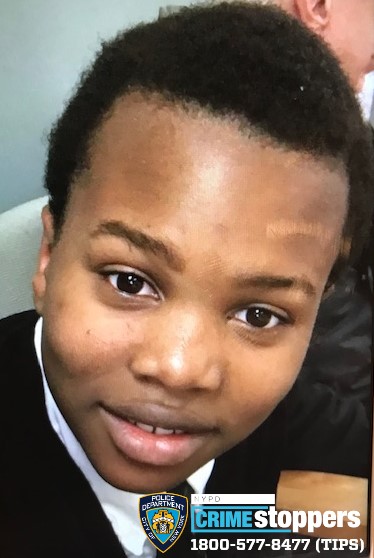