Preet Bharara, the United States Attorney for the Southern District of New York, announced that Rasheed Davis, 38, of Bronx, New York, was sentenced today to seven years in prison for his role in the sex trafficking of a 16-year-old girl (the “Victim”) for profit.

Davis was sentenced in Manhattan federal court by U.S. District Judge Naomi Reice Buchwald, before whom he pled guilty, on March 29, 2010, to one count of enticing or facilitating interstate travel to engage in a commercial sex act.

Manhattan U.S. Attorney Bharara said: “Sex trafficking is often associated with foreign countries, but the case of Rasheed Davis reminds us that it happens all too often in the United States as well. It is even more disturbing when it involves a teenager. Today’s sentencing of this violent, recidivist offender, should send a clear message that we will aggressively pursue and punish those who exploit the young and vulnerable to line their own pockets.”

According to the complaint, the underlying indictment, the superseding information, Davis’ plea allocution, and documents filed in connection with the sentencing:

In April 2010, Davis offered the Victim a place to live in the Bronx (the “Premises”), for approximately $150 per week and told her that he had a way for her to make money. Thereafter, Davis arranged for the Victim to engage in commercial sex acts with various individuals, and to dance in strip clubs. Davis set the prices for the commercial sex acts.

On May 5, 2010, Davis made arrangements to have a third party (the “Client”), who was out-of-state, meet the Victim in New York for the purpose of engaging in commercial sex. Later that day, Davis sent the Victim one or more text messages, in which he told her that he wanted her to have sex with a third party who would pay $300 in cash. The Victim refused, leading Davis to send her threatening and intimidating text messages.

When the Victim returned to the Premises after receiving the threatening text messages, Davis physically assaulted her in an effort to force her to have sex with the Client. He told the Victim to tell the Client that she was 19 years old and then drove her to a hotel outside of New York City, where she engaged in sexual intercourse with the Client while Davis waited outside in a vehicle. The Victim was paid $300 in cash by the Client, and she turned the cash over to Davis.

Davis drove the Victim back to the Bronx in the early morning of May 6, 2010. During the evening of May 5, 2010, and into the morning of May 6, 2010, the Victim sent text messages and made phone calls to a relative in an effort to get help. Davis was subsequently arrested in his car by the New York City Police Department (“NYPD”) as he was returning to his home in the Bronx with the Victim. At the time of his arrest, Davis had in his possession the name and address of the hotel where he had arranged for the Client and the Victim to meet, and a hotel room number. Following a search of Davis’ car, law enforcement officers found, among other things, approximately $300 in cash.

In addition to the prison term, Judge Buchwald sentenced Davis, to five years of supervised release, and ordered him to forfeit $300 which represented the proceeds of his crime, as well as a 1999 Mercedes E-320. Davis was released in March 2008 from New York State prison following a manslaughter conviction for firing a gun into a crowd and killing an innocent bystander.

This case is being handled by the Office’s Complex Frauds Unit. Assistant United States Attorney Amanda Kramer is in charge of the prosecution. 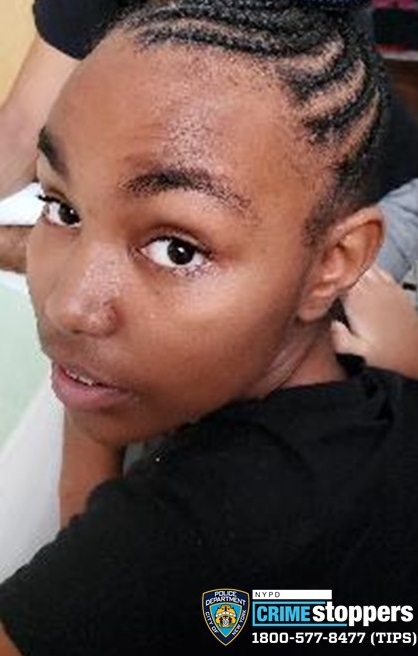 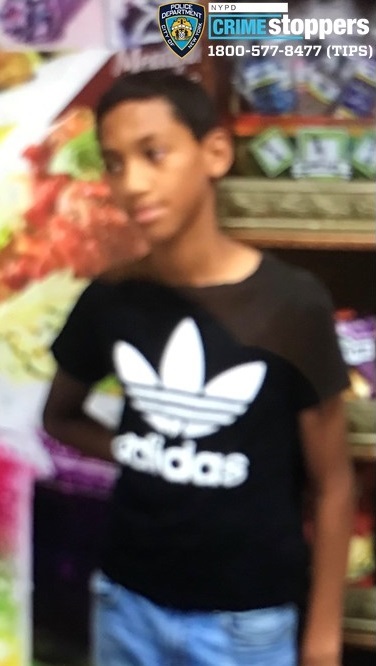