The boy and the man were taken to St. Barnabas Hospital after Friday night’s shooting. They were in stable condition.

Police say a third person was also grazed in the arm during the shooting on Grand Avenue in the Fordham section. That person refused medical attention.

No arrests have been made. The shooting is under investigation.

It is still unclear what may have led to the shooting, but police say the man who was shot may have been the intended target.

Anyone with information about the case is being asked to contact Crime Stoppers by calling 1-800-577-TIPS, by texting TIP577 to CRIMES, or by going here.

12-Year-Old Missing In The Bronx 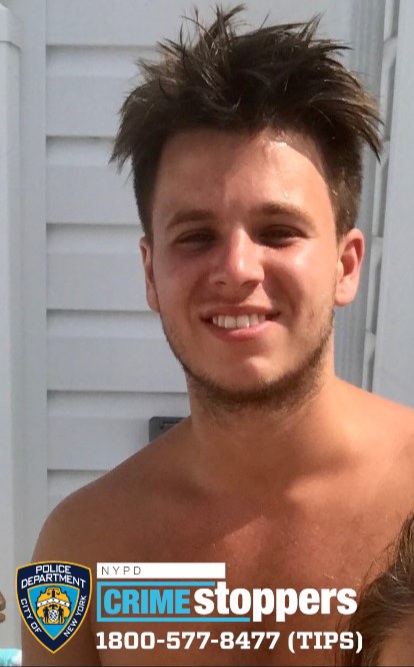