Police are searching for a man who has been targeting elderly women in a string of robberies in the Bronx.

Tyrone Rosario, 40, is wanted in connection with six different muggings that occurred in April and May.

Police released a photo of Rosario on Tuesday and describe him as 5’5” Hispanic man, weighing around 120 pounds. His victims have so far ranged from ages 65 to 81.

According to the police, Rosario approached the women and engaged them in conversation.  He would then assault his elderly victim, steal their belongings and flee on foot.

The muggings continued for two weeks and ended on May 9 in Bedford Park, the authorities say.  The times of the robberies have varied from daytime to late-night hours.

None of the six elderly women were seriously injured.

Anyone with information on the whereabouts of Rosario should call the NYPD’s Crime Stoppers hotline at 1-800-577-TIPS. Information can also be reported on their website here or by texting their tips to CRIMES (274637), then enter TIP577. 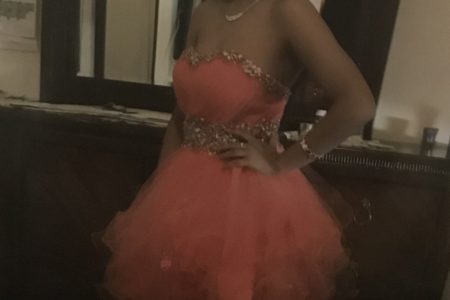