People do not normally think of New York City when they imagine golf and its green fairways. In fact, when sport’s fans think of the Bronx, in particular, their mind probably goes straight to Yankee Stadium. For those that live in the city, it probably goes to MSG.

However, the Bronx is home to multiple golf courses, both municipal establishments and public greens—and they have been there for a long time. In the case of Pelham, Split Rock, and Van Cortlandt Courses, they’ve been around for longer than a century, established in 1901, 1898, and 1895, respectively.

Still, most New Yorkers are more likely to watch a major tournament live and wager on golf betting odds on a favorite like Colin Morikawa or Rory McIlroy than they are to swing a club themselves. But for those with an adventurous spirit and the odd craving to be out in nature, be sure to check out the top-rated locations listed below.

As mentioned above, Van Cortlandt Park Golf Course is one of the oldest courses in the city. Since 1895, this Par 70 course has challenged locals with a unique layout that is both dynamic and beginner-friendly. Renowned course architect, Stephen Kay, also rehashed the layout in 2008 for a few much-needed upgrades.

Though amenities are a bit lacking compared to other locations, the course delivers on a high value for a reasonable price. There are 18 holes to work through, which include challenges like elevation, narrow fairways, and a few thickets.

This Par 71 course, established in 1898, is the cross-town municipal rival to Van Cortlandt. The layout will be a bit more challenging at Split Rock, making it ideal for a more seasoned player. However, it is still considered a friendly course compared to upstate locations.

Be sure to pay attention to the layout, as the course has not been altered since it was originally created by John Van Kleek back in 1898. Even the grasses, which are blue grass and poa annua grass, were in use back in the day. However, also plan on a long day at the links, as the course is known for requiring some endurance.

Those who like Split Rock will also enjoy Mosholu given the course was designed by the same architect. However, Mosholu is the highest-rated public course given its recent renovations, including work by Stephen Kay back in 1990. These upgrades have greatly improved the player-friendliness of the course and also updated the layout to include modern challenges like bunkers.

Unlike other courses in the Bronx, Mosholu is so highly rated that some seasoned golfers will make a trip into the city just for a chance to play on the greens. In fact, in 2020, Golf Advisor listed Mosholu as the 23rd highest-ranked course in the state. Seen in this light, the Par 32, 9-hole course at Mosholu is not just one of the city’s best sporting destinations, but one of the state’s, as well.

Though this course is a cool century younger than every other location listed, it was designed by one of the greatest golfers to ever play: Jack Nicklaus. Back in 2015, Nicklaus and John Sanford teamed up to create a Par 72, 18-hole course on the edge of the Bronx. Though working with fewer reviews than the other destinations, golfers seem to enjoy the conditions and layout of the course.

However, there is one caveat: the course is designed for more seasoned players. While it is conveniently located within the Bronx, golfers will need to work through bunkers, thickets, and undulating greens if they want to come away with an impressive score card. However, 2 nods from Golf Advisor in 2020 for Top 25 Off-course Amenities in the US (#18) and Top 25 Course Conditions in the US (#8), it is worth checking out. 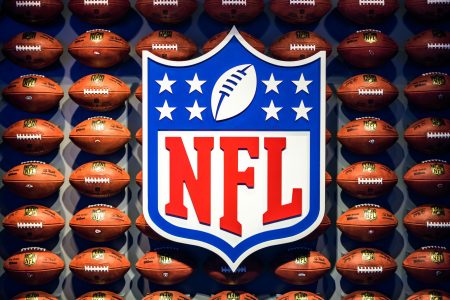 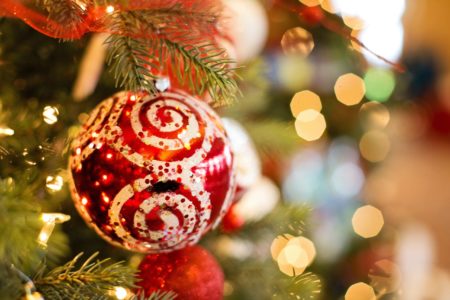