Attorney General Letitia James today announced the takedown of a motorcycle theft and distribution operation in New York City. The 11 members of the ring were charged with 187 crimes related to the theft of 43 motorcycles in Brooklyn, Manhattan, Queens, and Bronx during a six-month period from November 2018 to May 2019.

“The joyride is over for this group,” said Attorney General Letitia James. “For months, these individuals allegedly stole dozens of motorcycles from unsuspecting New Yorkers and then dismantled them for profit or resold them to customers who knowingly purchased stolen goods. I want to thank the NYPD and the Queens District Attorneys Office for their partnership in bringing these individuals to justice. Our streets are safer today than they were yesterday.”

“Todays charges show that the NYPD and our law enforcement partners will shatter the false belief of any criminals who believe they can operate in plain sight with apparent impunity,” said NYPD Commissioner James P. ONeill. “I commend and thank the Office of the Attorney General, the Queens District Attorneys Office and the hardworking members of our NYPD Auto Crime unit for their professionalism and dedication to this investigation which is now bringing justice to these eleven individuals.”

“Over the course of an ongoing investigation, my offices Organized Crime and Rackets Bureau developed information of crimes that extended beyond the borders of Queens County,” said Acting Queens District Attorney John M. Ryan. “In keeping with Judge Browns tradition of collaborating with our law enforcement partners, we brought this information to the Attorney Generals Organized Crime Task Force with full confidence the case was in good hands. We thank Attorney General James for her work to ensure justice is served.”

In a 187-count indictment unsealed today before Kings County Supreme Court Judge Danny Chun, the following 11 defendants were charged with numerous counts of Criminal Possession of Stolen Property in the Third and Fourth Degrees, Grand Larceny in the Third and Fourth Degrees, Unauthorized Use of a Motor Vehicle, Auto Stripping, and Conspiracy in the Fifth Degree, among other charges, for conspiring to steal, possess, and sell 43 stolen motorcycles and one stolen GMC Savana van, valued at a total of over $280,000.

This joint investigation included hundreds of hours of physical and covert surveillance, court-authorized wiretapping of numerous target phones, execution of search warrants, and the recovery of dozens of hours of surveillance video capturing the thefts of numerous motorcycles. During the course of the wiretapping, conspirators frequently utilized coded and cryptic terminology in an attempt to disguise their illicit activities, such as referring to conducting a motorcycle theft as busting a move, dismantling a motorcycle for parts as chopping it up, and altering a vehicle identification number (VIN) as stamping. 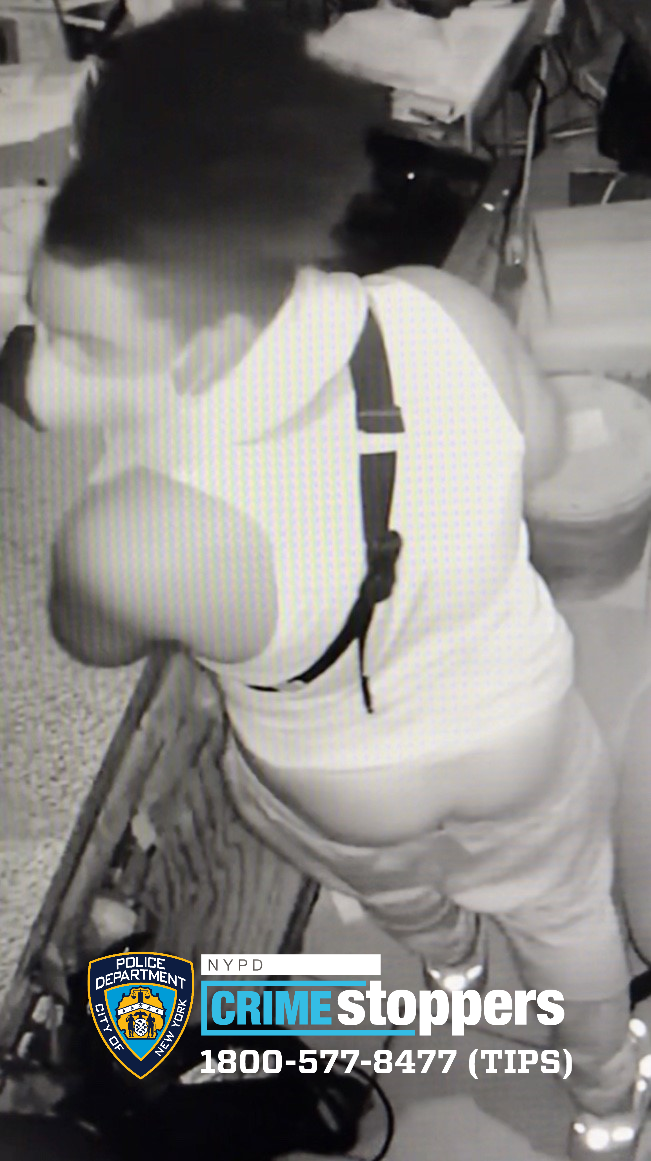 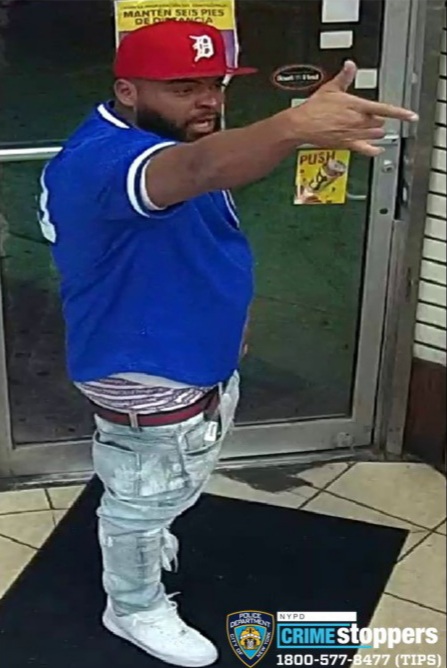