“AT&T has long-supported programs to enrich the lives of Bronx families and children, and we are excited to team up with Bronx Borough President Ruben Diaz Jr. once again to support the Bronx Summer Concert Series,” said Amy Kramer, President, AT&T New York. “AT&T is committed to helping families across the five boroughs navigate the complex digital world, and we hope that Bronx parents will take advantage of AT&T’s ScreenReady online safety program whenever they head to Orchard Beach for a concert this summer.”

“MGM Resorts is excited to join the local community and partner with Bronx Borough President Diaz to sponsor great events like this concert series at Orchard Beach,” said Uri Clinton, President & COO of Empire City Casino by MGM Resorts. “With over 1,200 employees, nearly a third of whom live in Bronx, we look forward to continuing to offer people who live in the area more exciting entertainment options.”

You could view more photos from the 2019 Bronx Summer Concert Series opener here.

Foreign/Familiar: Immigrants In The Bronx 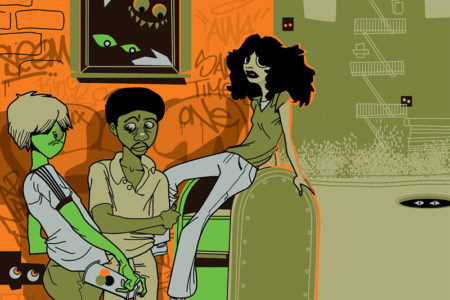 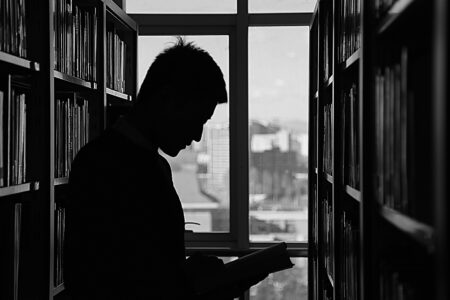