A Yonkers woman faces a decade behind bars after admitting throwing her newborn baby out of a seventh-floor Bronx apartment window in 2015.

Jennifer Berry, 35, pleaded guilty on Friday in Bronx Supreme Court to first-degree manslaughter for killing her daughter on Sept. 28, 2015, the Bronx District Attorney’s Office said. Berry, who is being held in a Queens jail, will be sentenced on Dec. 14 to 10 years in prison as part of the plea deal, officials said.

Berry, a former child services worker, also had an infant son who died in Yonkers in 2008, according to Westchester officials.

“A baby girl had barely come into the world when she died in a concrete courtyard,” Bronx District Attorney Darcel D. Clark said in a statement. “The killing of an innocent baby by her mother is one of the most heinous crimes imaginable.”

Officials said Berry, who lived on Gailmore Drive in Yonkers, had hid her pregnancy by telling her boyfriend that she had an abortion. On Sept. 28, 2015, though, Berry gave birth in the bathroom of his apartment on West 183rd Street in the Bronx, officials said.

Berry then dropped her baby girl out the window and the girl landed in a courtyard seven stories below, officials said. The NYPD said at the time that officers found the girl in the courtyard around 2:30 p.m. that day with her umbilical cord still attached.

Berry initially denied that she was pregnant, but later admitted that she had given birth in the shower, authorities said at the time. She claimed her daughter was not breathing when she threw the baby from the window, the NYPD said.

The New York City Medical Examiner’s Office determined that the girl was alive when she died, though, officials said. Berry was arrested and charged with murder and manslaughter.

The NYPD said at the time that Berry’s boyfriend told police he had no idea she was still pregnant and that he was in another room when the baby was born and thrown out the window.

In March 2008, Berry, who worked for New York City’s Administration for Children’s Services from July 2007 until January 2008, had a son who died when he was 2 1/2 weeks old, according to the Westchester County District Attorney’s Office.

The DA’s office said the boy was found dead in a bassinet at home in Yonkers and that the Westchester medical examiner determined he died of natural causes due to sudden infant death syndrome. A spokesman for the DA’s office said after the Bronx incident that Westchester authorities would review the Yonkers death again in light of the Bronx death, but no charges were filed in the Yonkers case.

Teen, 17, Indicted In Fatal Shooting Of Another, 16, As They Showed Off Gun 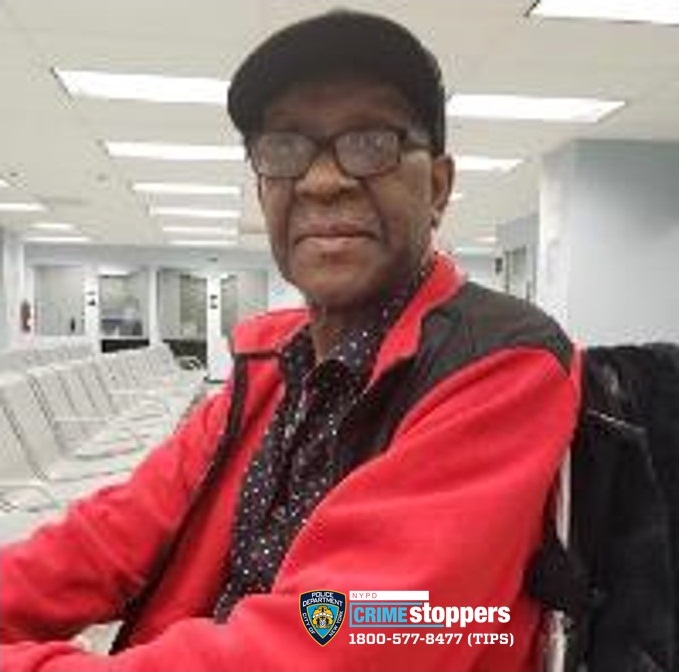 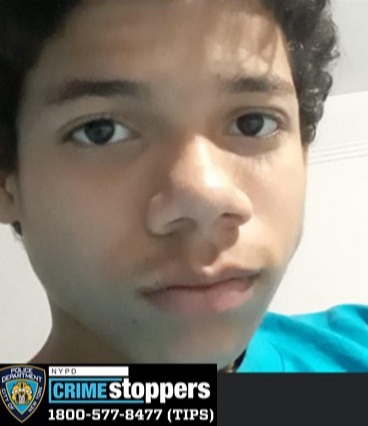