A construction worker needed to be rescued Thursday after getting stuck in a hole at a construction site in Bronx.

The man was working behind the Bronx Social Security Office on Southern Boulevard in Crotona when he became trapped up to his waist in soil in the hole.

He was pulled out and is doing OK. He is being evaluated at the scene.

It is not immediately clear how he became trapped. 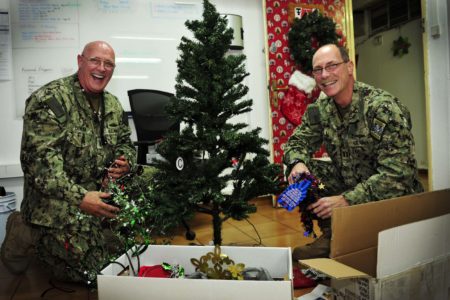 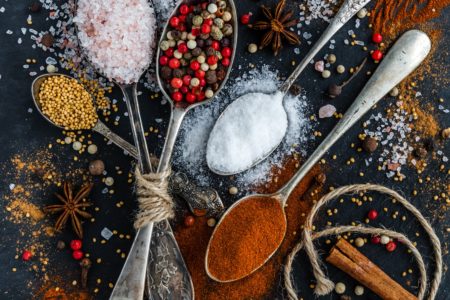