Police are asking for the public’s help in identifying and locating a suspect wanted in connection with a shooting in Bronx.

The victim, a 20-year-old man, was engaged in a dispute with the suspect in front of 182 E. 166 St., when the suspect pulled out a handgun and shot the victim once in the leg, police said.

The victim was taken to Lincoln Hospital by EMS and the suspect fled, police said.

The suspect is described as black male, between 23 and 26 years old, weighing 200 pounds. He was last seen wearing a black pea coat, blue jeans and a Washington Nationals baseball cap, police said. 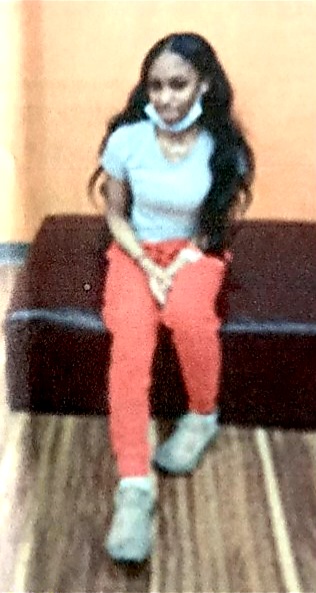