Police are searching for a man accused of sexually assaulting a 22-year-old woman in Bronx last Sunday, April 21, 2013.

Investigators say the man followed the woman into the lobby of a building near East 158th Street and Melrose Avenue at around 4:00 a.m., grabbed her from behind, pulled her sweatshirt over her head and forced her into a stairwell. The man then displayed an unknown object and demanded the woman remove her pants.

The victim was able to fight off her attacker, who then fled on foot, police said. The victim sustained lacerations and bruising to her lip and neck during the attack, but refused medical attention.

The suspect is described as being in his 20s, approximately 5 feet 8 inches tall and 130 pounds. He was last seen wearing a black hooded sweatshirt and a black ski mask.

Police have released a surveillance video they say captured the man’s image. 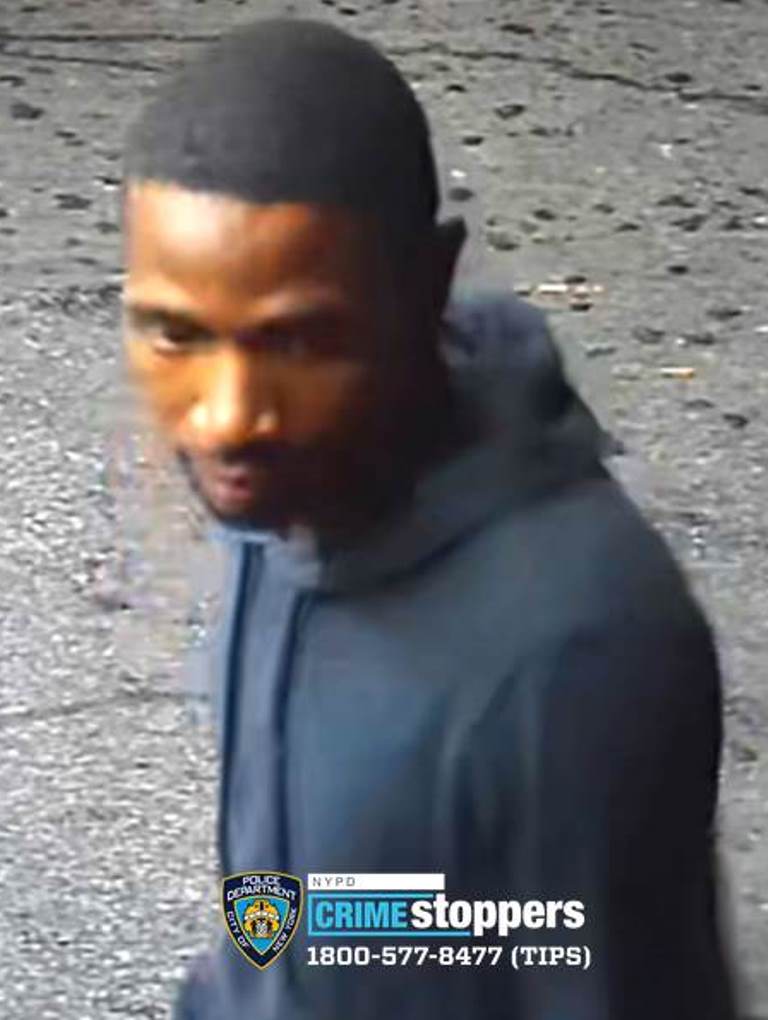 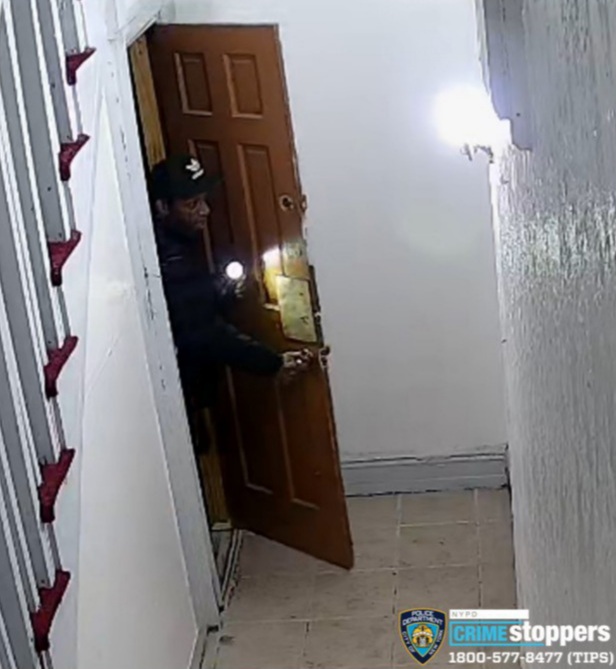