We want to thank the parents, grandparents and education activists who contacted their senators and spoke out on social media to register their opposition to Betsy DeVos, President Trump’s nominee for education secretary. Two Republican senators — Susan Collins of Maine and Lisa Murkowski of Alaska — announced today that they would not support DeVos’ nomination when it comes to a full vote before the Senate. Just one more Republican senator is needed to halt DeVos’ confirmation. Senators Collins and Murkowski both noted that their decisions were influenced by the thousands of phone calls they received from constituents. Help put pressure on Republican senators who may be on the fence here.

DeVos has spent her life and vast fortune trying to turn public education into a private marketplace. If she becomes U.S. education secretary, students with disabilities will suffer the most. Watch and share this short video about why DeVos is a danger to special education.

Check out the upcoming events and news you can use below.

Message From A “Failing” School On The Brink Of Closure 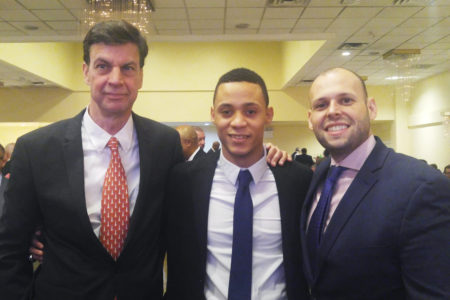 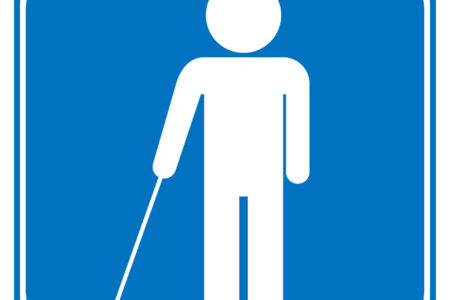 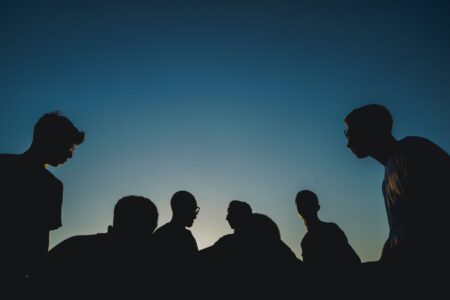