Police have released surveillance video of two women accused of robbing an elderly woman in the Bronx last week.

Investigators say the suspects seen in the video approached a 74-year-old walking near East Tremont Avenue on Wednesday.

They say the women convinced the victim to give them money and made off with several thousand dollars from her bank account.

Both suspects then fled in a grey four-door sedan. 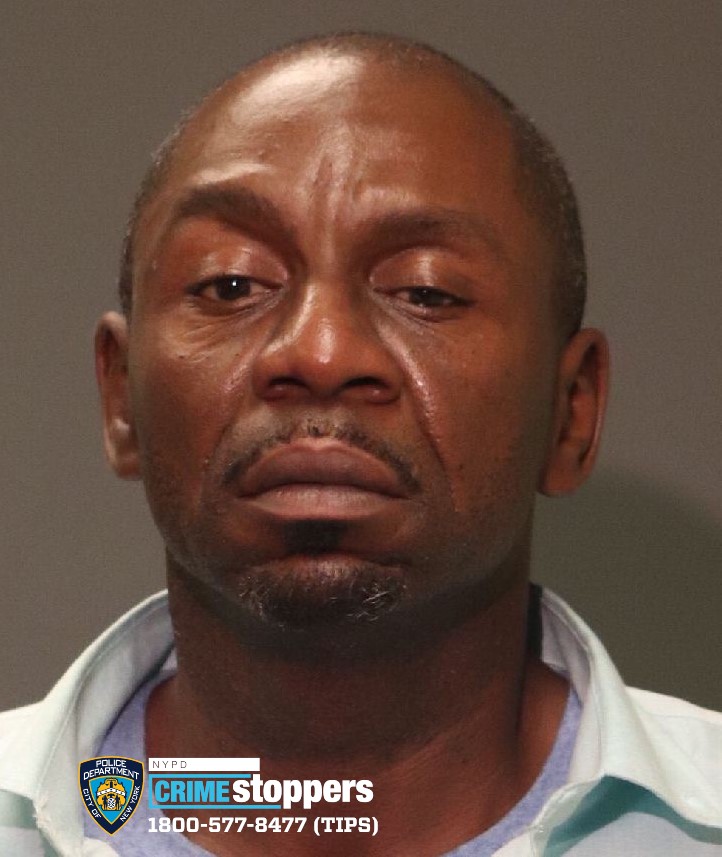 Bronx Boy Thrown Off 5-Story Building By A Teenage Neighbour