The manhunt for a suspect wanted in a double murder at a Bronx hotel appears to have come to a deadly end.

Joseph Kernizan, 42, is believed to have shot and killed himself Tuesday night in Miami, FL as authorities closed in on him.

Authorities are awaiting a positive identification of the body.

Kernizan was wanted in the murders of his ex-girlfriend Tracy Bennett, 38, of Elmont and reggae singer Wayne Hamilton, 50, of Milwaukee, WI.

Bennett and Hamilton were shot to death just after 3 a.m. Saturday at the Holiday Motel on the New England Thruway in Eastchester. 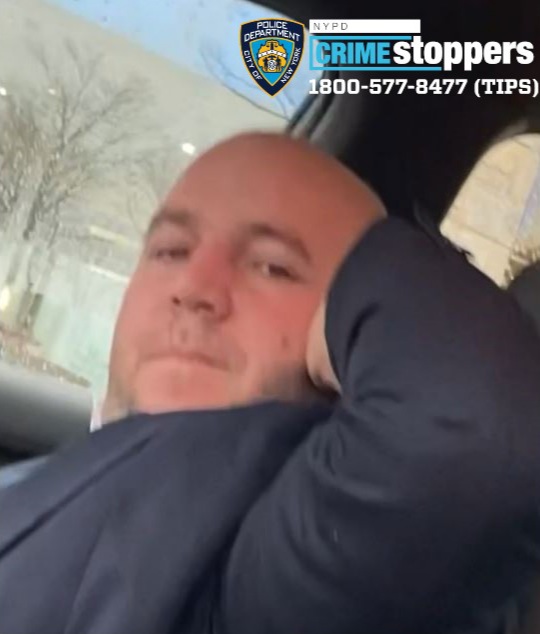 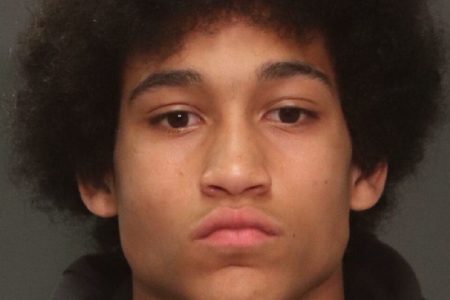