Police found a man and woman dead in a Bronx apartment in an apparent murder-suicide.

Police were checking on Lawrence after a 911 call from her father saying he hadn’t heard from her in days.

Batu McClary-Griggs, 37, was also found dead on the floor with a gunshot wound to the head.

Police say a gun was recovered near the bodies.

They say they cannot yet confirm the relation between the victims, but sources say they did know each other. 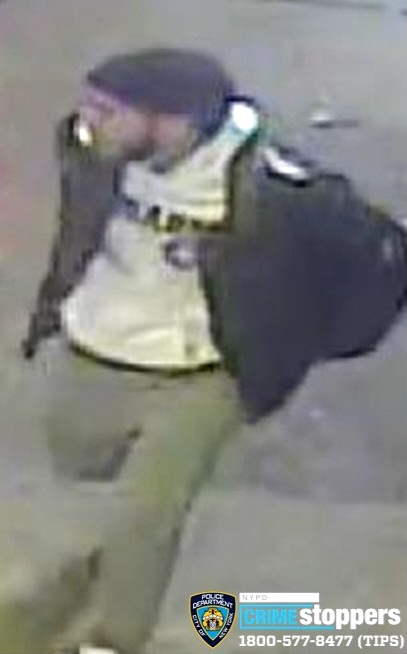