The event will be an evening photography festival that will revitalize and make safer a dark and isolated stairwell at 169th Street and Webster Ave on the edge of the South Bronx’s Claremont Village, a New York City Housing Project. It will feature numerous media projections on the walls surrounding the stairwell.

Claremont Illuminated is part of the program Claremont Documentary Project led by the BDC which explores the diverse lives and stories of the residents of Claremont Village, a New York City Housing Authority (NYCHA) public housing development located in the Morrisania section of the South Bronx, through photographs, oral history, film, and multimedia.

Claremont Village, built in 1963, is one of the United States’ oldest and largest public housing projects. With an estimated 11,000 residents, it is a bellwether for other poor and working-class and immigrant communities across America, particularly in public housing. Both the successes and the failures of public housing communities are often overlooked in the popular media and are rarely dealt with in a complex, in-depth manner which help shine light on solutions.

In 2019, twelve fellowships were awarded to photographers from backgrounds underrepresented in the field of documentary photography. The fellows spend the year reporting on life at Claremont Village, exploring a range of political and economic issues such as lead contamination, food security, access to healthcare, infrastructure, and policing. They also follow the lives of everyday families, collect oral histories from the houses’ oldest residents, and chronicle the new immigrant communities.

The Claremont Documentary Project fellowship program, led by Bronx-based writer and teacher Danielle Jackson, builds on the Bronx Documentary Center’s commitment to expand access to documentary photography, to build skills, and to give voice to stories from artists from historically underrepresented backgrounds. Each Claremont Fellow will produce two in-depth, issue-driven photography projects. This program is unique in its focus on underrepresented artists and in the free in-depth training, networking, and expansion of professional opportunities offered. Fellows, whose ages span five decades, will receive individualized mentorship, monthly capacity- building workshops, and a small stipend to support production expenses.

The first year of the Claremont Documentary Project (2017-2018) was photographed by the Bronx Photo League, a collective of Bronx-based photographers; their work culminated in the first edition of Claremont Illuminated, a two-day outdoor photography festival at Claremont Village in June 2018. The project was part of a multi-year community and City process to transform the built environment and activate public spaces to reduce crime, create safe vibrant corridors, and increase neighborhood cohesion.

Building on the success of Claremont Illuminated, the BDC and the Mayor’s Office of Criminal Justice are planning a series of outdoor installations at Claremont Village in the summer and fall of 2019. The Claremont Documentary Project will culminate in an exhibition in Claremont Village in November and the Fellows’ work will be published in a photo book.

The Claremont Documentary Project and Claremont Illuminated are made possible, in part, by the National Endowment for the Arts, the New York City Department of Cultural Affairs and the Mayor’s Office of Criminal Justice, the New York State Council on the Arts, and the Lincoln Center Cultural Innovation Fund, which is generously supported by The Rockefeller Foundation and administered by Lincoln Center. 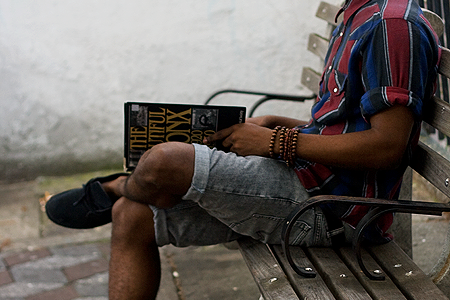 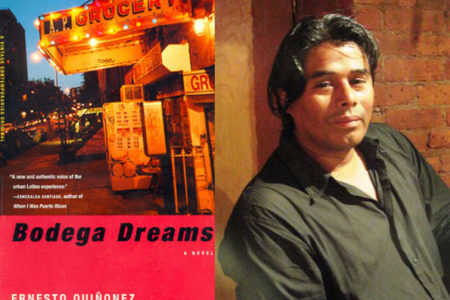