The Tuckahoe High School Debate Team competed in multiple categories in the 43rd annual installment of the New York City Invitational sponsored by the Bronx High School of Science earlier this semester.

The Tuckahoe Public Forum team, comprised of senior Monica Calce and junior Nicole Alimena, recorded three wins. Stephanie Brown, Michael Collins, Giancarlo Conte, Maria Kyriakakos, Brian McMahon, and Julia Moschetta, acted as representatives responsible for affirming or negating proposed bills and resolutions in the Legislative Debate category. Tuckahoe students authored four bills, more than any other participating school, including A Bill to Force the Disclose of Information between All Federal Investigation Agencies, A Resolution to Abolish Article 2 Section 1 to Remove the Electoral College, A Bill to Invest in the Development and Implementation of Nuclear Power Plants, and A Bill to Invest in the Prohibition of Synthetic Pesticides. They scored points in three different chambers while proposing multiple bills and amendments to a mock congress.

David Bendlin is the THS Debate Team’s advisor and Assistant Principal Johanna Tramantano provides administrative support. According to Ms. Tramantano, the team was thrilled to participate in such a prestigious competition alongside some of our country’s finest high schools, including Regis, Horace Mann and Chapin. They are looking forward to competing in upcoming regional Metro-Hudson League tournaments as well as other competitions in the National Circuit. 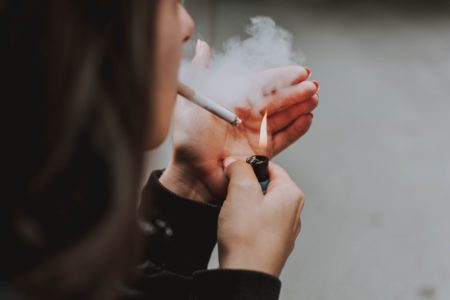 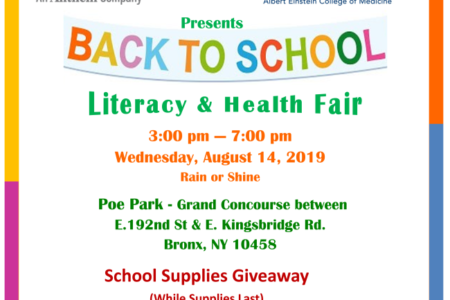 Back To School Literacy & Health Fair 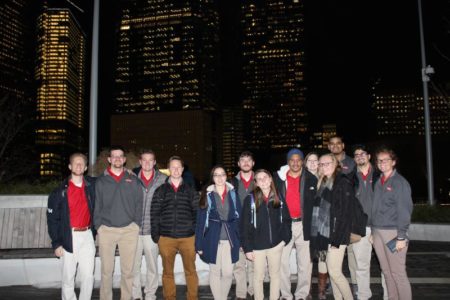 Exploring The Role Of Engineering With Young Students In Bronx