Home / News / Sport / Other... / These Bronx High-School Cheerleaders Crowdfunded Their Way To Nationals

The James Monroe Eagles cheerleading squad has so little funding that it does not even have a regular practice space, and yet the Bronx high school team just qualified for the National High School Cheerleading Championship in Orlando, Florida.

The squad is the first from Bronx ever to go to the nationals, and raised its own funds to cover the costs of traveling to the finals where it will go up against school-funded squads with much better resources (you could still give them money, I am sure it would not hurt). Team members have to maintain a 3.0 GPA, as well as volunteering for community service.

But the team has a whole lot of one thing that does not cost anything: determination. “I don’t want people to feel like just because we come from this area that we cannot be as good as they are,” said cheer captain Malay’Ja Herd.

“Many of our children come from homes that cannot support their child’s after school program,” says the squad’s GoFundMe page, where they have exceeded their $30,000 goal to pay for the trip. “With the donation, we hope to buy each child’s transportation, hotel stay and ticket as well as food, snacks and sneakers.” The money will also pay to send the kids to the UCA Cheer Camp, a requirement for qualification.

It is a great story, and shows that crowdfunding is not just about hawking a fancy new iPhone case. It would be rad if these kids beat out the better-funded competition, but even if they do not, just making it to the finals will be quite an experience. And that’s before we even get to the benefits of leaving New York for Florida in the middle of the winter.

Their donation page could be found here. 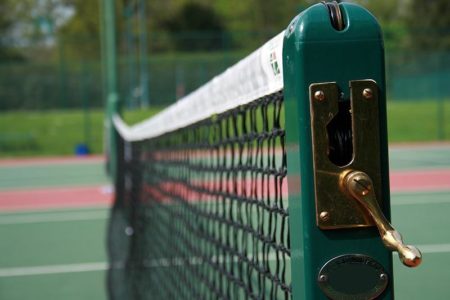 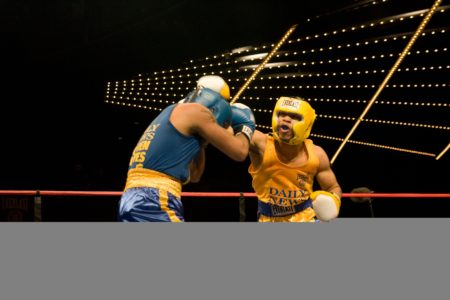