MTA New York City Transit officials announced that more subway trips were recorded Friday, March 12, 2021, than on any other single day since the start of the CoViD-19 pandemic last March.

The increase in ridership comes on the heels of news that the recently-passed federal stimulus package includes some $6 billion in MTA funding. That money will help allow transit workers to continue providing quality service as more customers return to mass transit in the weeks and months ahead. Approximately 1.13 million additional daily trips were recorded on MTA/NYCT buses, taking the total number of daily trips systemwide to just under three million for the day.

“It is so great to see more and more New Yorkers riding the subway again. To set back-to-back record highs in the same week is an indicator that people are eager to return to their normal lives,” said Sarah Feinberg, Interim President of New York City Transit. “Our team will continue to keep the system as clean as it has ever been and as safe as it has ever been as New York City comes back.”

Prior to the pandemic, average weekday ridership totals routinely exceeded five million in the subway system. That figure fell by more than 90 percent to a low of roughly 300,000 daily trips last April as the number of CoViD-19 cases reached their apex in the New York City area. Daily bus trips at that time were down close to 75 percent from pre-pandemic figures and fell to approximately 600,000. Despite the immense reduction in daily ridership, New York City Transit workers continued to provide service for the frontline healthcare professionals and other essential workers who needed to get to work during some of the bleakest days in New York City history.

The MTA has undertaken unprecedented cleaning and disinfecting protocols in the year since the pandemic began to ensure the system as safe as possible for its customers. The Authority has also rolled out robust public education campaigns and issued millions of masks to its customers. Mask compliance in the system remains high, with more than 95 percent of customers wearing a mask when riding mass transit. These CoViD-related measures will remain in effect for the foreseeable future. The MTA also rolled out special bus routes to help customers in Queens and Brooklyn get to vaccination sites more easily and unveiled updates to the subway map that allow riders to find the nearest vaccination site throughout the city. 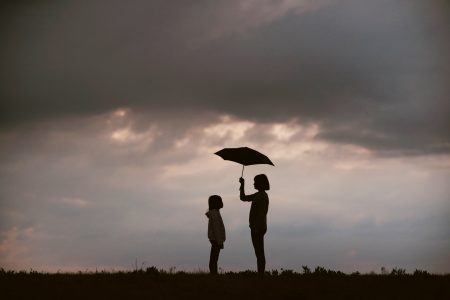 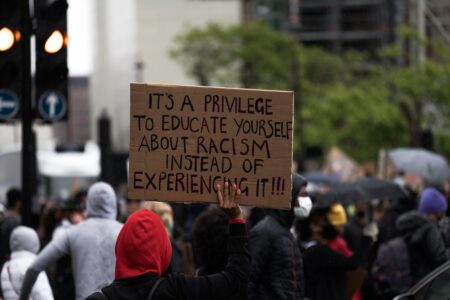