A subway rider punched a woman who called him out for repeatedly leaning against her on a No. 6 train before slapping her phone out of her hand when she snapped a photo of him, police said.

When she told him to cut it out, he socked her in the right arm and then slapped her phone out of her hand when she took a picture of him, according to police.

The suspect then hopped off the train at the Cypress Avenue stop.

He was described as wearing a light blue-and-gray striped polo shirt, according to police. 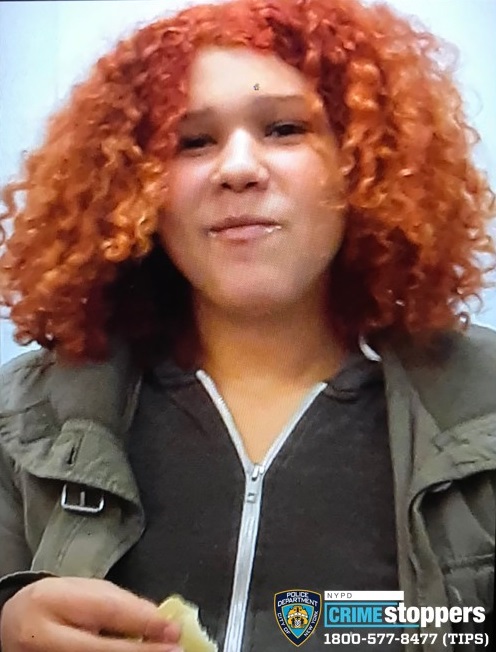