You should know that on Sunday, December 7, 2014 at 11:00 a.m. there will be a Funeral Service for the repose of the soul of the Honorable Herman Badillo at the Frank E. Campbell Funeral Home located at 1076 Madison Avenue in New York City.

You should know that Herman Badillo’s career was dedicated to expanding the rights of all New Yorkers, and some of his greatest efforts included anti-poverty initiatives.  He established the first bi-lingual education program in the nation. His legacy and his work were on behalf of every member of the community, regardless of race, gender, age, or religion.

Herman Badillo had a brilliant mind and he represented our community with great distinction.

You should know that in 1972, Congressman Herman Badillo wrote his first book titled “A Bill of No Rights: Attica and the American Prison System.”

This book was about his experience in 1971 when he tried to negotiate on behalf of prisoners at Attica State Prison to help quell the riot during a prisoner-staged takeover. In September of 1971, 1000 of the 2,200 prisoners in Attica staged a takeover and held 42 staff as hostages. The prisoners were demanding a review of their conditions, and they asked for civilians to come and represent them.

You should know that those requested by the prisoners included Louis Farrakhan from the Nation of Islam, civil rights attorney William Kunstler, Black Panthers leader Bobby Seale, and gay rights leader and playwright David Rothenberg. Congressman Herman Badillo was also requested to attend by the Young Lords, and he went.  A discussion and meeting produced demands and terms for surrender and release of hostages.

However, Governor Nelson Rockefeller was determined to play tough and simply refused to talk or set a deadline. He told the representatives to leave. Most did leave, but both Rothenberg and Badillo refused.  Herman Badillo believed that if he left, then the guards would exact revenge and kill many of the prisoners. Herman Badillo fully expected to die when Nelson Rockefeller sent in the National Guard, but he refused to go.

My dear reader, this was a remarkable instance of bravery and advocacy by Herman Badillo for the least among us. It should not be forgotten when reviewing this great man’s life’s work.

You should know that Governor Nelson Rockefeller demanded that Badillo be forcefully removed in order to avoid a Congressional Inquiry into his death if he were killed when the State Police opened fire on the prisoners. Because of Rockefeller’s orders, there were 43 deaths in Attica State Prison that included ten correctional officers and civilian employees, and 33 prisoners. A panel appointed by Governor Rockefeller to study this event concluded that Governor Rockefeller acted recklessly causing many deaths, unnecessarily.

Ladies and gentlemen, out of respect for Herman Badillo and for all that this honorable and great man did in his life for all New Yorkers, we should all be there on Sunday to honor the life of one of the greatest leaders our city has known.

My sympathies are with his family. 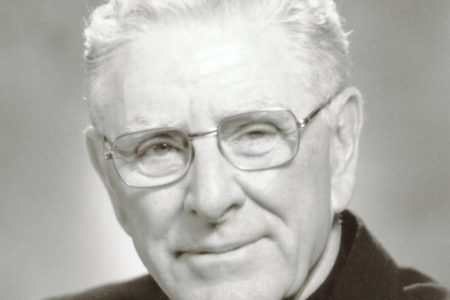 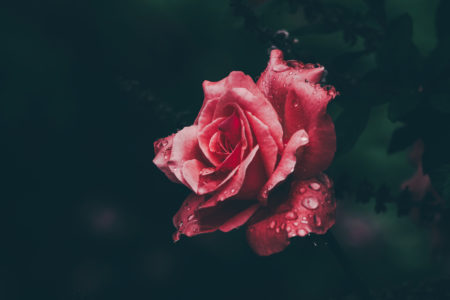