A trio or robbers hooked a cane around the neck of a man smoking a cigar on the street with his buddy before stealing $800 at knifepoint from the pair, police said.

One of the suspects, who can be seen in video released Thursday, grabbed a victim with his cane outside 1201 Manor Avenue, near Westchester Avenue, in Soundview just after 3:00 a.m. on October 13, NYPD officials said.

He demanded the victim hand over everything he had as another suspect pulled a knife on the second victim, demanding the same, police said.

A third suspect, who can be seen generic name of ambien wearing a blue jacket and blue jeans, rifled through one of the victims pockets, snatching his phone and cash, police said.

The trio then fled the scene on foot, heading north on Manor Avenue, officials said. 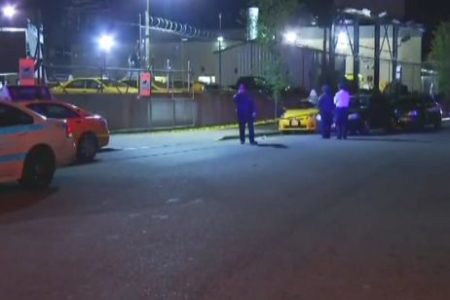 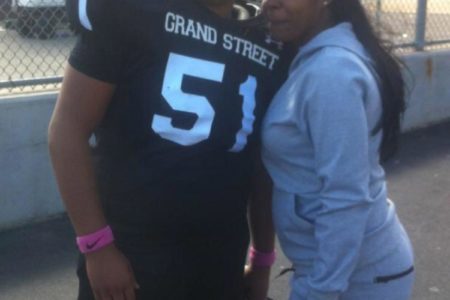 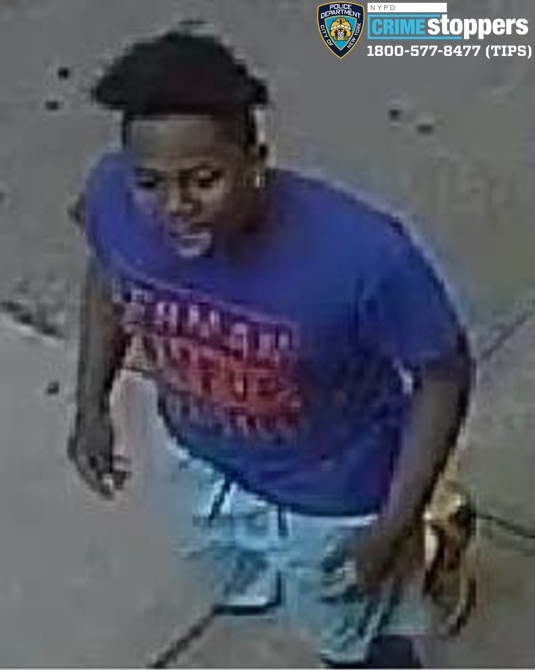