A man wearing a homemade pipe bomb detonated his explosive in a walkway at the Port Authority Bus Terminal near Times Square on Monday, injuring three people and causing chaos in one of the busiest commuter hubs in the city, officials said. 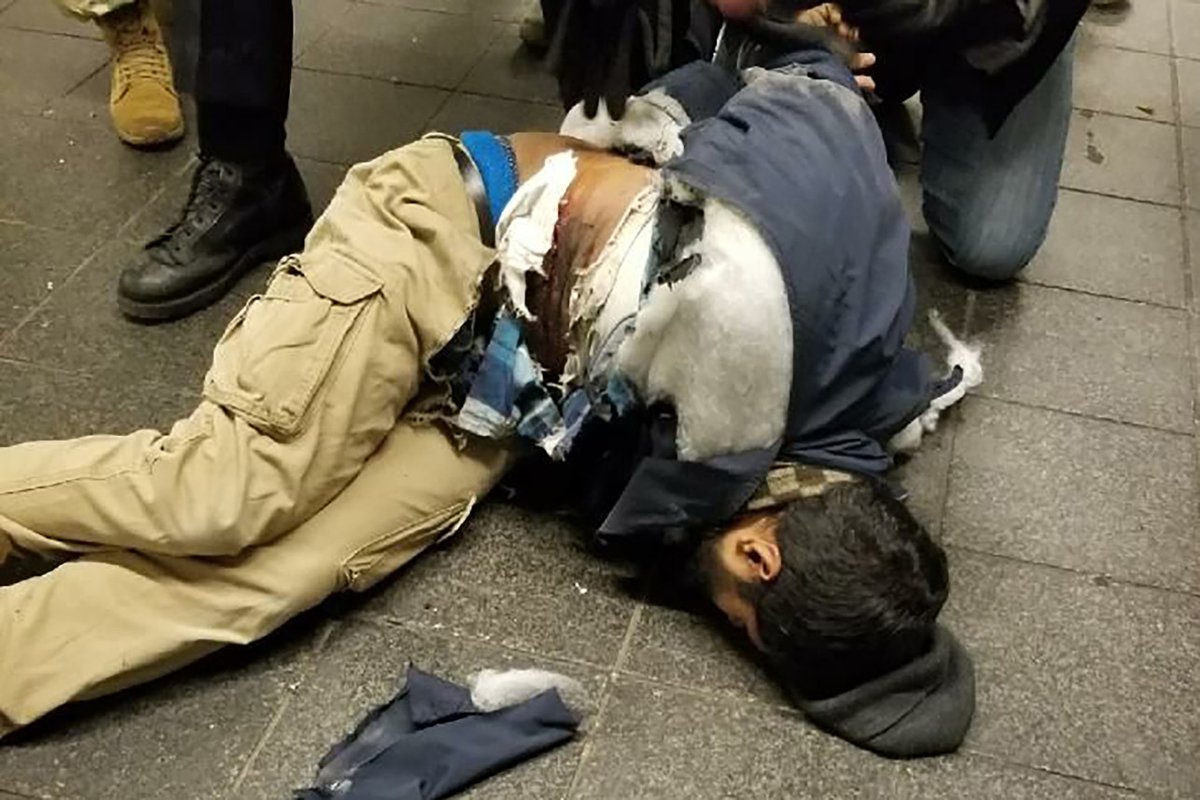 Authorities called the explosion in the terminal at 42nd Street and Eighth Avenue an “attempted terrorist attack” and police identified the suspect as Akayed Ullah, 27. They said the attack appears to be isolated.

Ullah was hurt and is in custody, authorities said.

How bomb was made: According to a senior New York law enforcement official and a city official being briefed on the investigation, Ullah told police he made the device at his workplace. It is unclear where he is employed. Added Gov. Andrew Cuomo during a news conference, “Anyone can go on the Internet and download garbage and vileness on how to put together an amateur-level explosive device, and that is the reality that we live with.”

Being treated: Ullah is now at Bellevue Hospital, where he is being treated for lacerations and burns to his hands and abdomen, New York City Fire Department Commissioner Daniel Nigro said.

Other injuries minor: Two victims at Mount Sinai West and one at Mount Sinai Queens are being treated for headaches and ringing in the ears, Nigro said.

Suspect affiliations: It is unclear if Ullah is linked to any terror organization, but when asked if Ullah was connected to ISIS, O’Neill responded only that Ullah “did make statements, but we will not talk about that.”

Transit disruption: There are still disruptions on the Seventh and Eighth Avenue lines, as well as the shuttle between Grand Central Station and Times Square. Service should return to normal before evening rush hour, transit officials said.

“There are also no credible and specific threats against New York City at this time,” de Blasio said.

The A, C and E subway lines were evacuated, NYPD Sgt. Brendan Ryan said. The subway entrance on Eighth Avenue is closed.

On grainy surveillance footage, commuters are seen walking through a tunnel when a burst of smoke erupts into the hallway, quickly filling it. Commuters flinch and take cover. When the smoke clears, a man can be seen lying on the ground in the hallway.

Aerial footage from the scene showed police cruisers, emergency vehicles and hundreds of police and fire personnel in the street outside the terminal.

“Could have been a lot worse,” a federal law enforcement source said.

It is possible the device either malfunctioned or did not go off the way it was supposed to, according to one NYPD source. According to O’Neill, police are trying to determine if the hallway is where Ullah intended to detonate the device.

Members of the NYPD forensics team were seen on Eighth Avenue, carrying a large brown bag, which they placed into a police van.

“The people of New York City remain united against terror. While today’s attack on our subway system reinforces our need to be vigilant, it will not break our resolve to live our lives as we see fit.  No cowardly attack can change the core of who we are as New Yorkers.

“I especially want to thank our first responders, including the New York City Police and Fire Departments, Port Authority Police Department and the MTA Police Department, for everything they do on a daily basis to keep our city safe and secure,” said Bronx Borough President Ruben Diaz Jr. 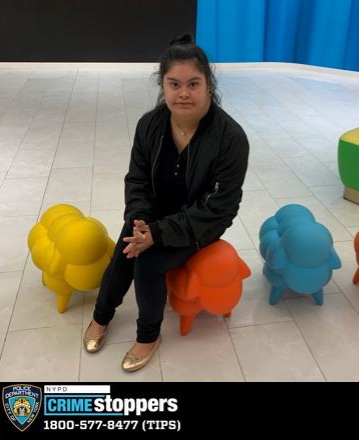 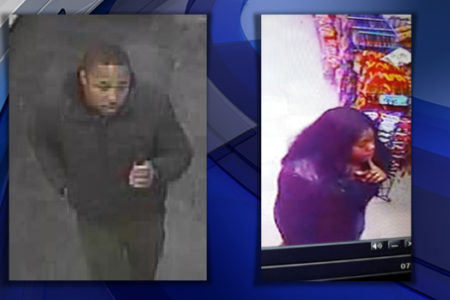