Home / News / Politics / Right To Sue When Videotaping Is Prevented

This new legislation will provide recovery for a person who is prevented from videotaping by uniformed personnel in the amount of $25,000.

Senator Rev Díaz stated: “The video of Eric Garner’s tragic last moments has allowed us all to bear witness to just one of the grave injustices that has taken place in New York – and to demand accountability by those responsible.  We all know that the right to videotape uniformed personnel in New York is routinely violated.  As such, I believe that by sponsoring this piece of legislation, more evidence will be made available, and we will be one step closer to addressing the injustice and discrimination that continues to plague our communities.”

The Justification Section of the Senate Sponsor Memo states: 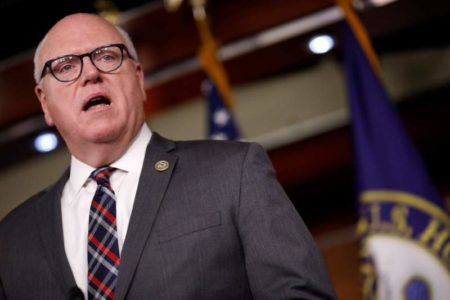 Is It Congressman Joe Crowley’s Loss?